Posting this here for faster reference:

link to original schedule (not updated)

Crete siege is at same times every week, but for some reason it is announced weekly.
(You must join Crete Siege Battle at the beginning of the start time, you can not join during the middle of the battle... each battle happens 1 time and will last differing amounts of time depending on team strength - usually 10-30 min.. max 1 hour)

Actual announced Sunday Crete time varies from week to week. It can be announced as either time on the above schedule, but often (always?) both are run.

from this news page 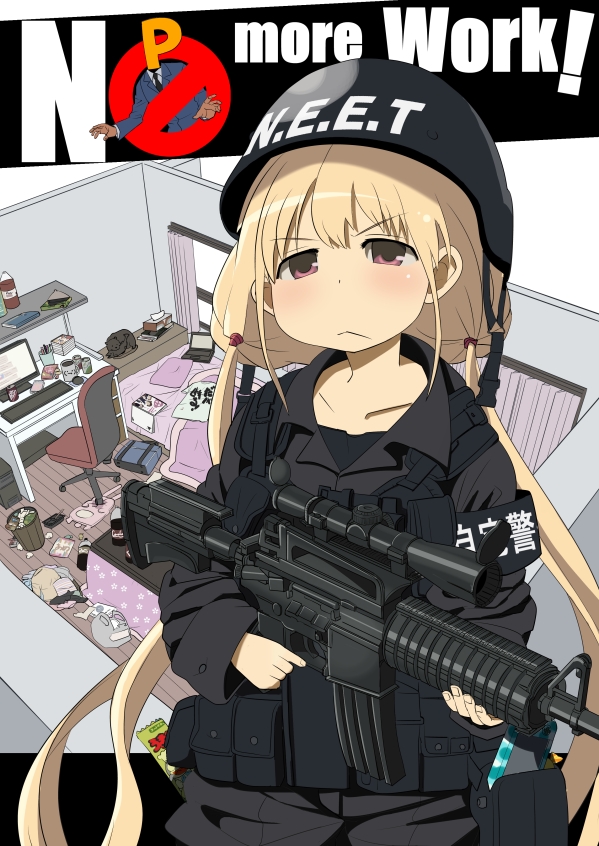