**WARNING**
This Event was scheduled for 2 hours but,
it lasted only about 10 minutes!

The Snowmen drop a gift box that when clicked can yield prizes (list below).
I am not sure if the FFrost Titan drops anything as I was never the first hit (so would not get the drops anyway). 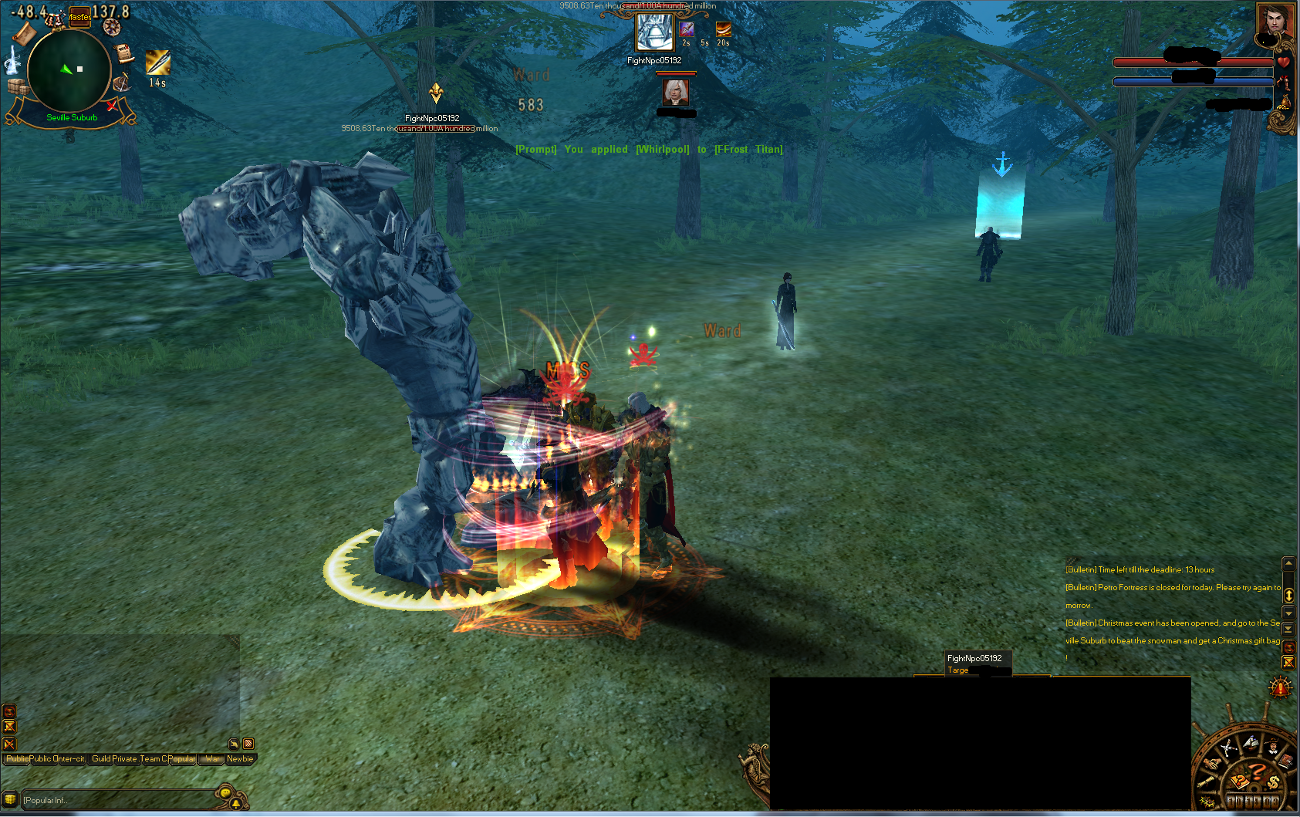 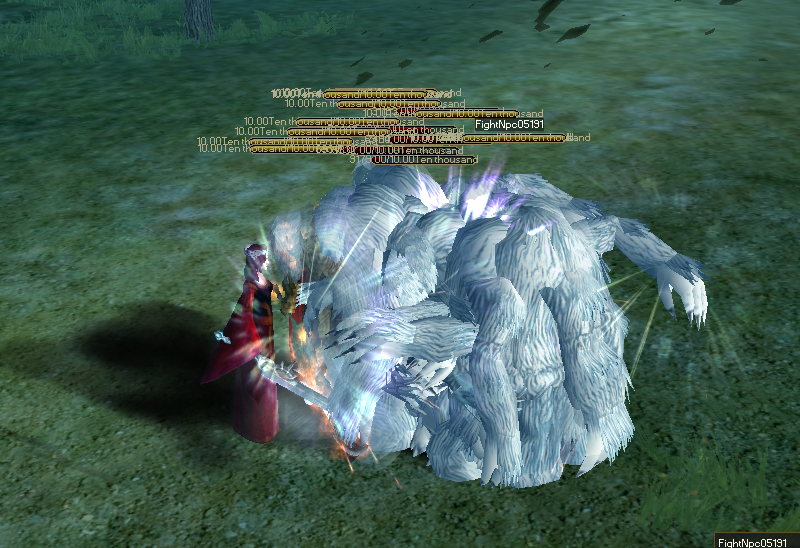 But a strong person with Tornado or SOS? can mow them down fast.
Luckily they only have about 3 seconds before others can start to pick up items 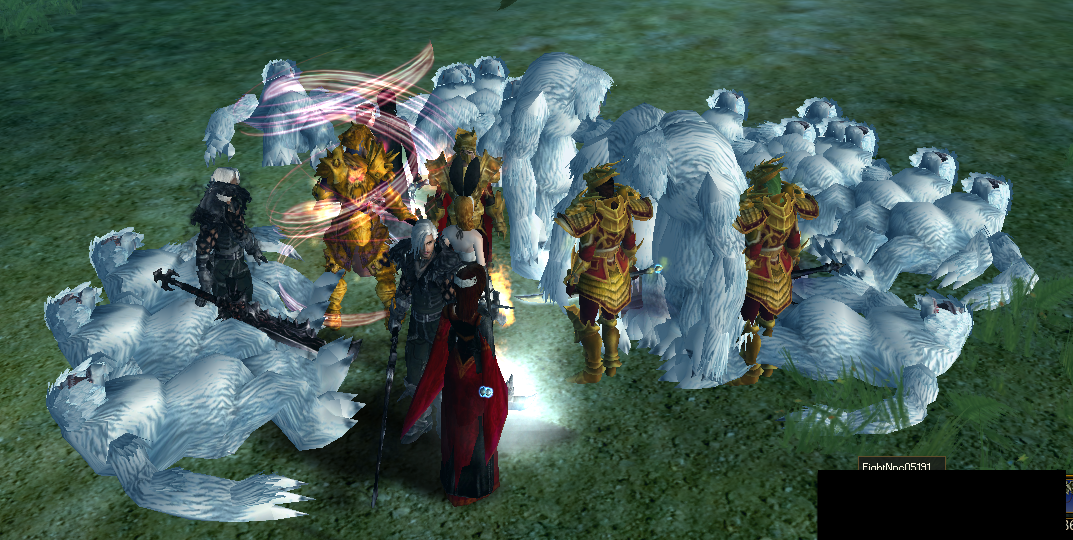 Hints on how to collect Gift packs/boxes

1) if you can 1 hit a snowman you will get more boxes than those who need multiple hits (ie 10,000 hp per hit)
2) turn off the pop up window that asks if you want to pick up bound items
3) try standing in the middle of the mob and use auto pick up after someone does tornado/SOS.
4) Stand outside the center of where the Ffrost Titan is (about 5 -10 running strides radius out)... get first hit on snowmen that spawn outside of mob....do not try to kill them just get first hit on 2 or 3 that are close together, then take your time or let others help, you will get the drops if you have first hit.


The Gift packs (picture above) and the prizes are ALL BOUND

**ship packs are bound, ships are not bound 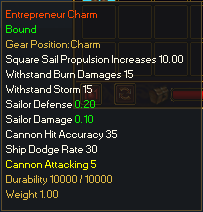 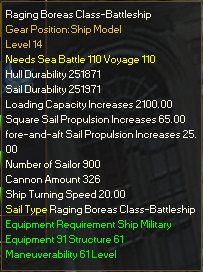 *Ship stats are from rebuild guide