We got 2 "new" events for Halloween 2017.
This guide is on the Pumpkin that spawns in Seville suburb, Character fragment drops and what to do with them.
For the Story line Halloween Quest line that shows in your voyage log please read:
Halloween Voyage Log Tasks (2017 Event)

This event is held in Seville where everyone kills a large jack-o-lantern pumpkin and then small pumpkin chests are spawned.  "Character fragments" and other items/coin are items in the pumpkin chests.

Only 1 large pumpkin is spawned during the event. (at least so far)


(Following is from the official announcement)
During the event, there will a huge pumpkin head in the Seville Suburb, picking up the Pumpkins chest by attacking it, open the Pumpkins chest and you may receive the Halloween Character set. Open the Halloween Character set, you may receive one character of 'Wan’ ‘Sheng’ ‘Jie’ ‘Kuai’ ‘Le’ (means Happy Halloween). You can exchange the Pumpkin Mike Whistle by gathering all five characters "Wan""Sheng""Jie""Kuai""Le".

Other items can also come from the chests.  But as i did not personally attend the events I do not have a list.

Character fragments can also be picked up as drops during the week  in: English Channel, North Sea Battlefield, Battle Forest, Golden Tower, and Portobello Bay.


What pumpkin you attack in suburb looks like (according to  the IGG announcement): 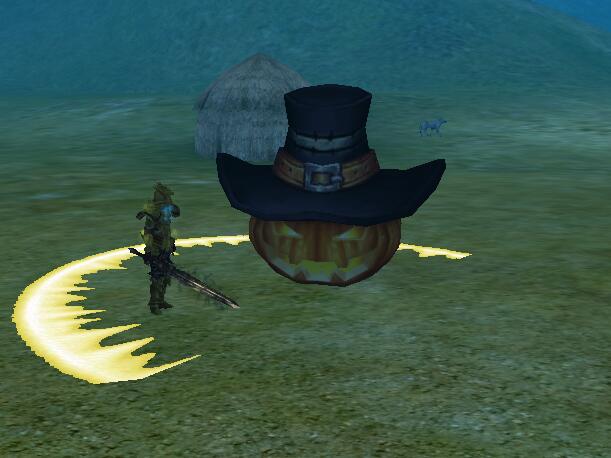 Here is what it really looked like:  (Little pumpkins are chests) 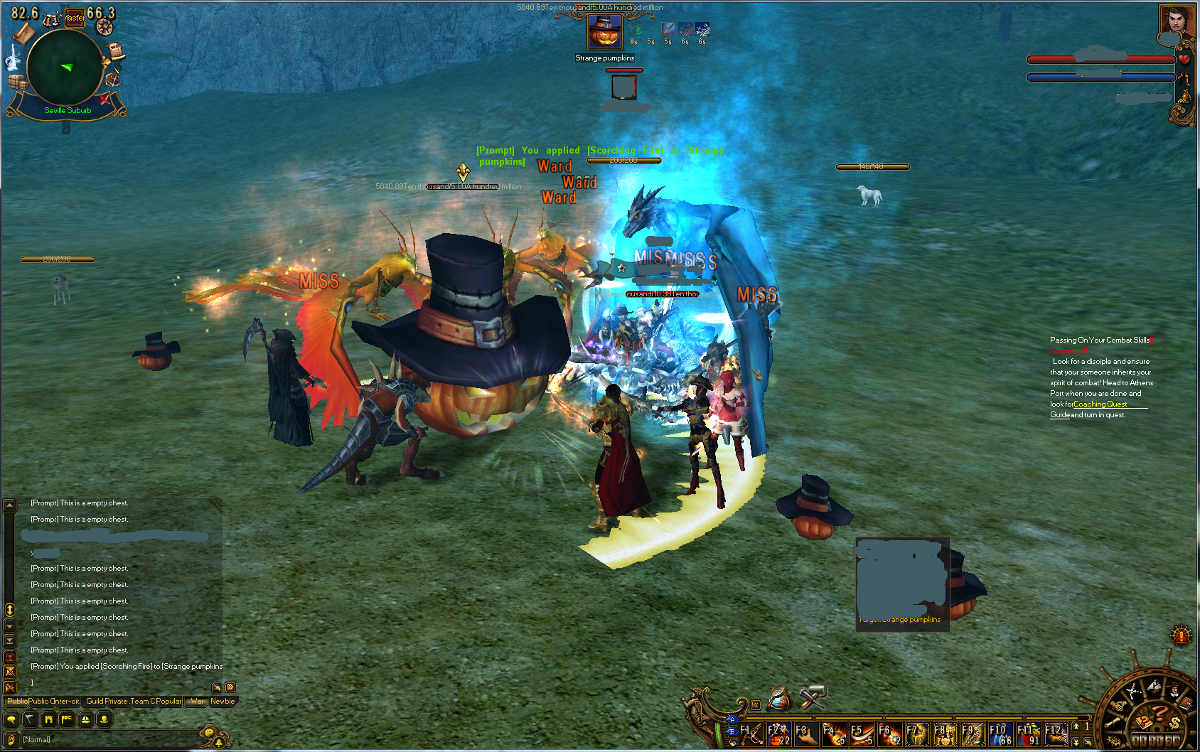 Trading in the Character fragments: 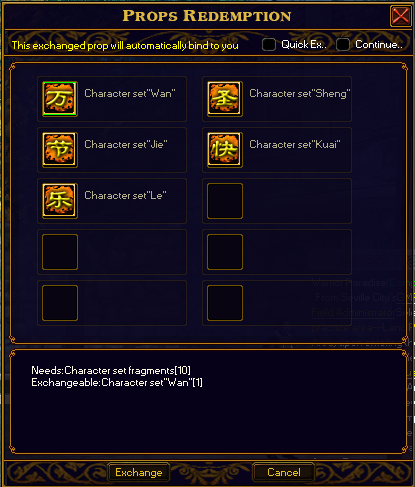 The rewards/ prizes available are:
-- a special pumpkin pet (it has no stats or item slots, or skills and you can not even name it)
-- Change charms that have no stats and look like the ones in the item mall but last 100 hours instead of 1 hour. 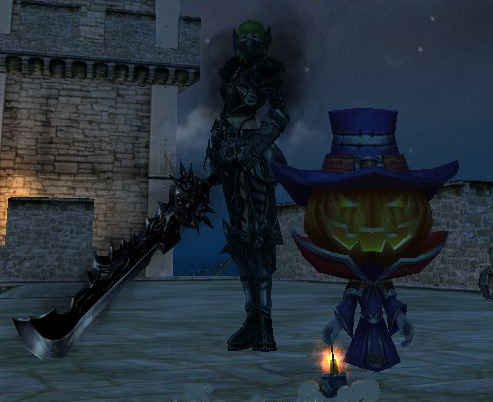 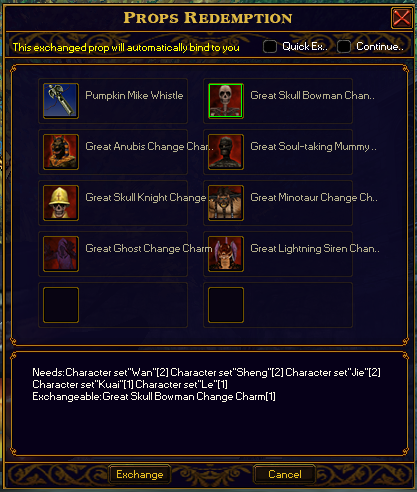 Claiming the charms takes various amounts of the Chinese characters... why the difference? IDK.
The charms have no stats, and all 7 last the same amount of time (100 hours).


The NPC for exchange of the character fragments the "Halloween Ambassador" is located in Seville City next to the Ship upgrade voucher Exchange at approximately (102, 64) 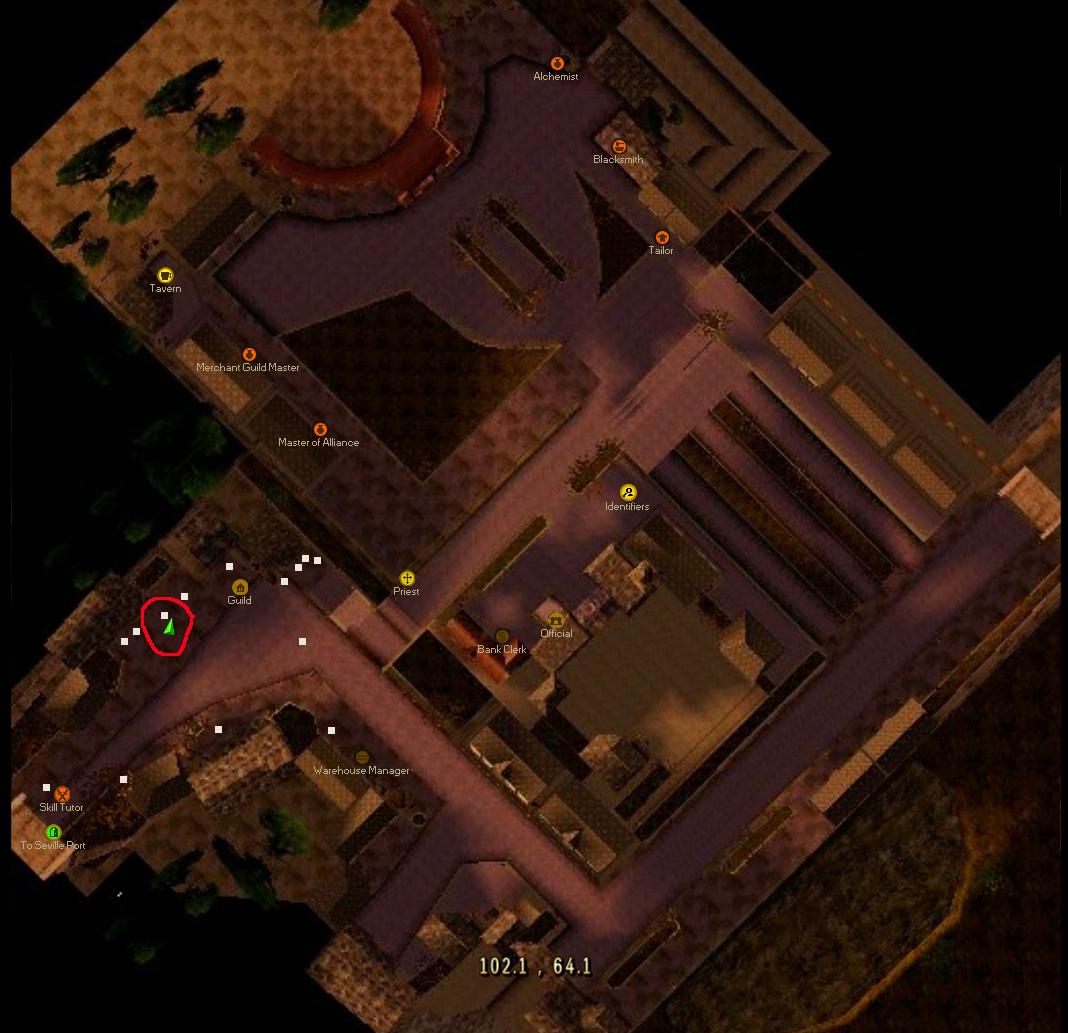 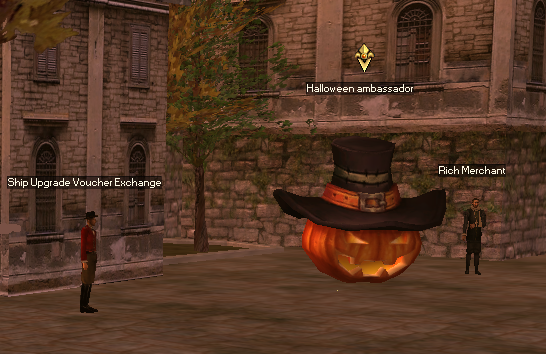