Here's a rough one for the static bosses asia side, use the guide link above for exact co-ordinates and details.

Newer bosses have lots of different combinations of routes and can be found almost anywhere along npc trade routes in asia
So a map would look something like the second one, with spawn points being most cities/battlefields along the way.

Is this what you mean? 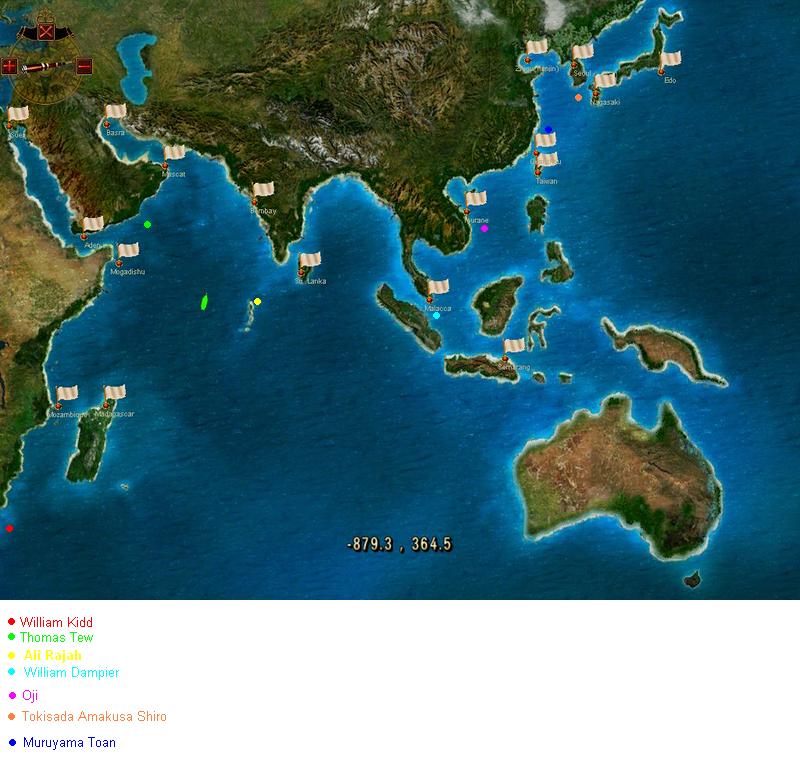 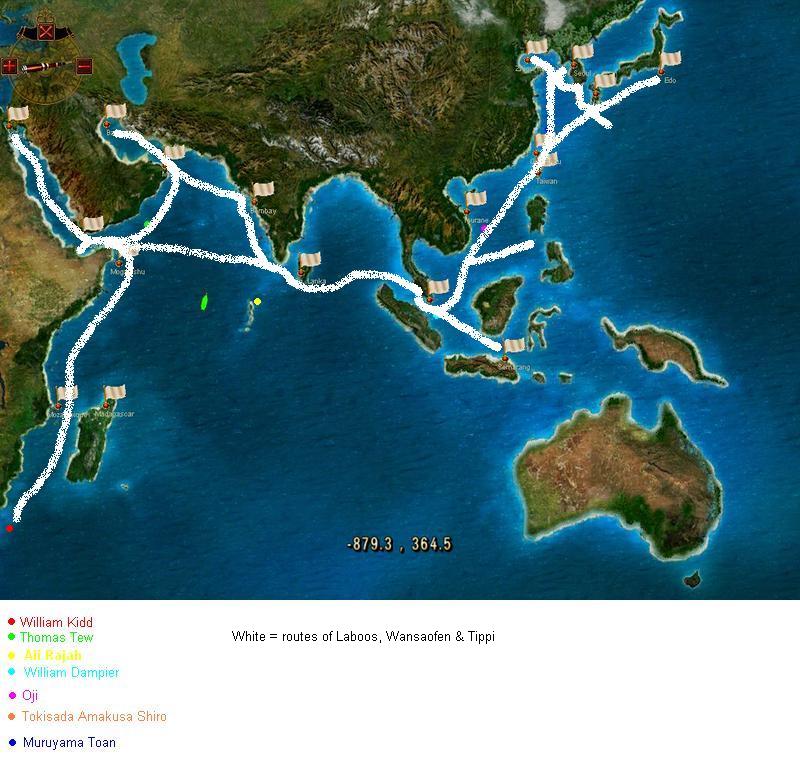 soon lot of alt will go hunt it when full general patch released.

Nice work Elle . You seem to be able to actually FIND information . We need to keep you someplace safe.

I thought I was already here in the VCO Asylum.