You will not be able to reply to this thread, it is in the Tutorials and Guides section.
Please make any comments or corrections to a post in the discussion area.
_____________________


With the 2014 update there are only 2 ways to get a "free" 140 weapon
(you can get 120 weapons made by players but there is no way to upgrade them anymore)
(Though, you may be able to do this quest with another character, then trade it before equipping, because the weapons are bound after being equipped)

But you Must be level 100 to start to receive these quests.
*edit*
The quests seem to be granted on a level basis.
A level 108 character may see only 3 quests, and level 122 may see 4 quests (see discussion thread)
other levels and numbers are not known.
But most likely you need to be level 140 to receive/see the last quest for the free weapon.


To get the 140 weapon you ONLY have to do the last quest;
9) Treasure Finder

Then do the same for the open sea maps
Start with compounding a level 4, then 3, then 2...


chances are you will get plenty of level 1 maps. 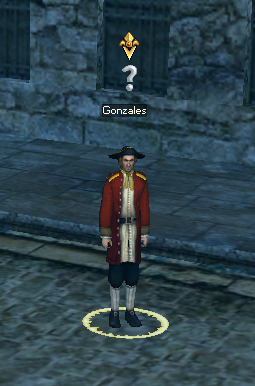