You can not reply to this guide because it is in the tutorials and guides section.
Please make all comments and update notes to the discussion area of the forums

So after hours of searching and wasted time with LS I decided to create this guide for people like me. This is my first guide so go easy on me


Helpful hints:
I completed all these Instances with a level 10 raider and level 9 cannons and had no problem doing it alone, teamed with an alt of course.  Just be sure to have some repair kits and healing kits with you.  Also and this is the biggest thing, have a lot of Ammo, I go though almost 10000 per instance.


Sea Battle Instance (aka. Copy)
"Need to be in a team to enter the instance"

to make a team; click on the person you want to team then click the "make team" button
button is under:  ctrl +a >> interaction tab > make team  - looks like a red banner flag. 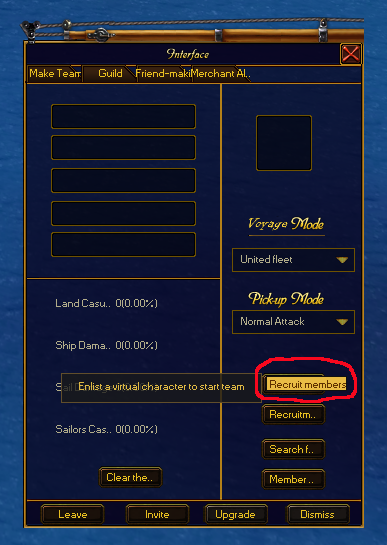 Click the leave button on the above interface (if you do not need to return to the run) and you will leave the team and the instance.


If you think you might be killed in the instance, enter the nearest city's dock area before entering the instance.  If you die, you will respawn in that city and will not have to sail as far to re-enter the instance.

If you are farming Gibraltar or North Sea Instance for game coin:
Make sure all your characters ship equipment slots are open - use slot openers from 1) Free Gear Giver NPC Seville upper city area and then from 2) Barcelona Trade points exchanger.
Bring an alt - also with all ship equipment slots open.  So you can take out and sell all the figureheads that drop.
You may have to send your alt out to sell the figureheads -then come back in for more, during your run in North Sea Instance - especially if you use a double drop card.

Be sure to use ability reward gold in Fishing and max the ship load "stunt"
If using a Navigation star figurehead be sure you have done the beginner quest line through the quests where you fully refine the figurehead - you will need the load.

Sail to the Instance Entrance, team another player or an NPC, then enter the instance. 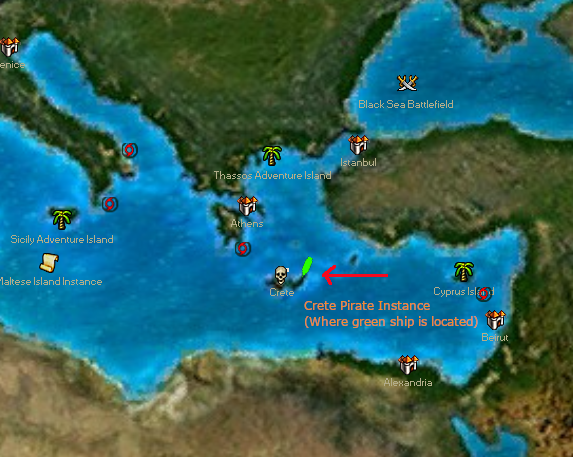 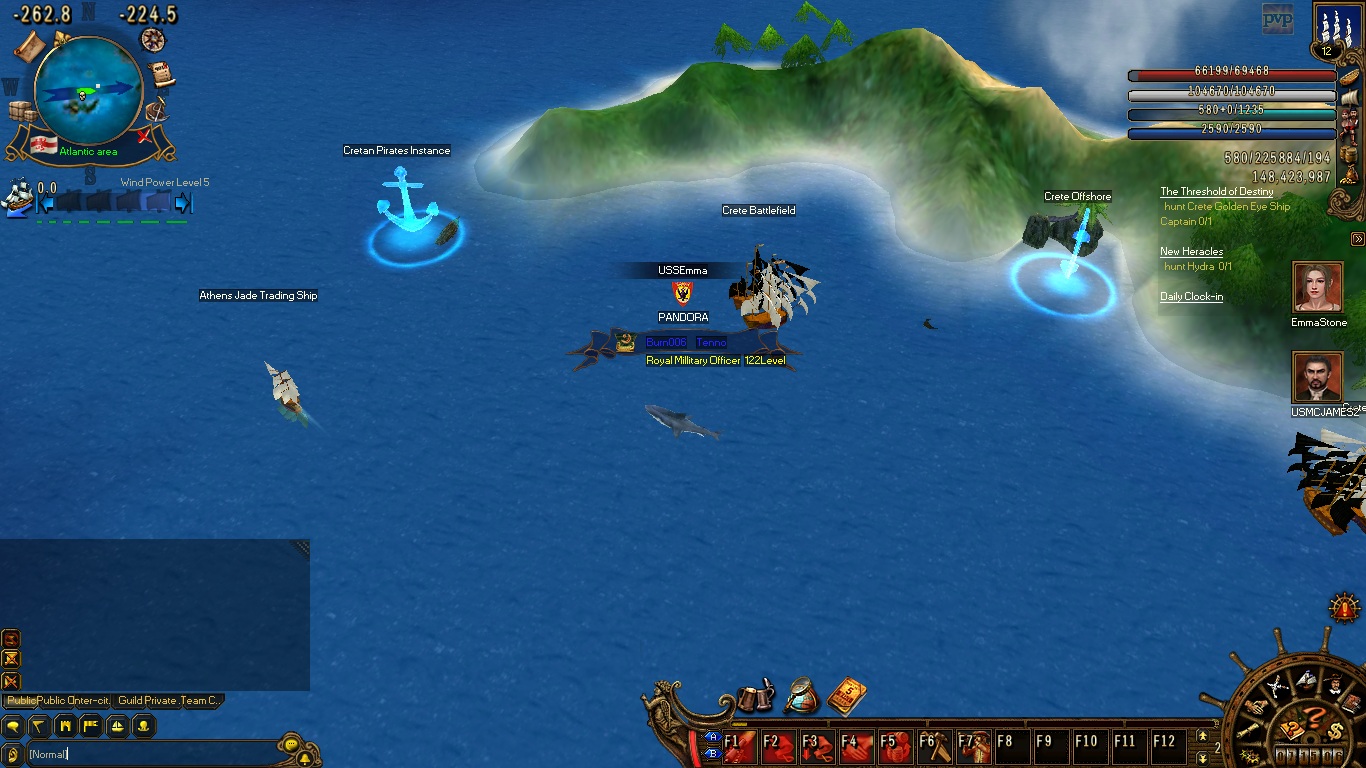 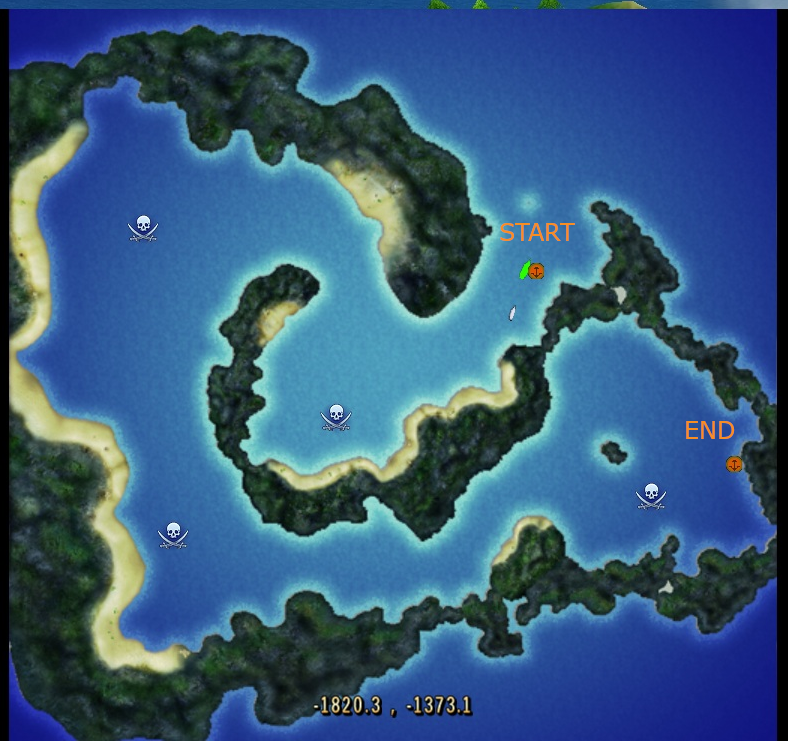 Amount of Windstorm and Blaze stones will differ usually between 1 and 4 of each kind for each run
Quest cards do not always drop and quest items may only drop as low as 1 per run... but usually the rate is a bit higher than that.

Unless you need the cannon, sell all cannon, figureheads, cannonballs, rare gold to an npc to make money (silver coin) in the game. 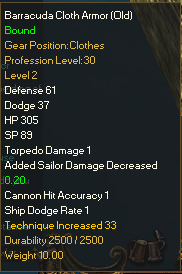 Devourer clothes and refines for them 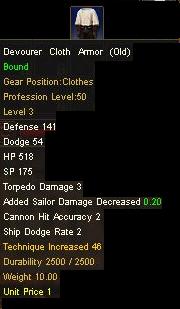 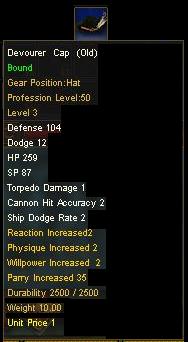 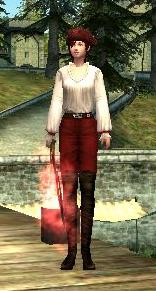 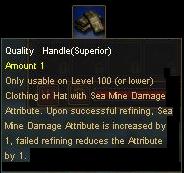 old quest hidden
This is the easiest of the 3 instance. You start by accepting a quest called "Revenge" from "Felas Jill, The Victim" in Athens Port(48.6 19.0), from there you will head out to sea and head south to Crete and the entrance to the instance is just east of Crete offshore "See Screenshot Below". After you finish off Edward Flagship head back to Felas Jill and submit your quest to get the reward of Profession EXP 4million, and Silver Box.
Rate Delete Ratings
Manage

This is the middle of the range for the sea battle instance. 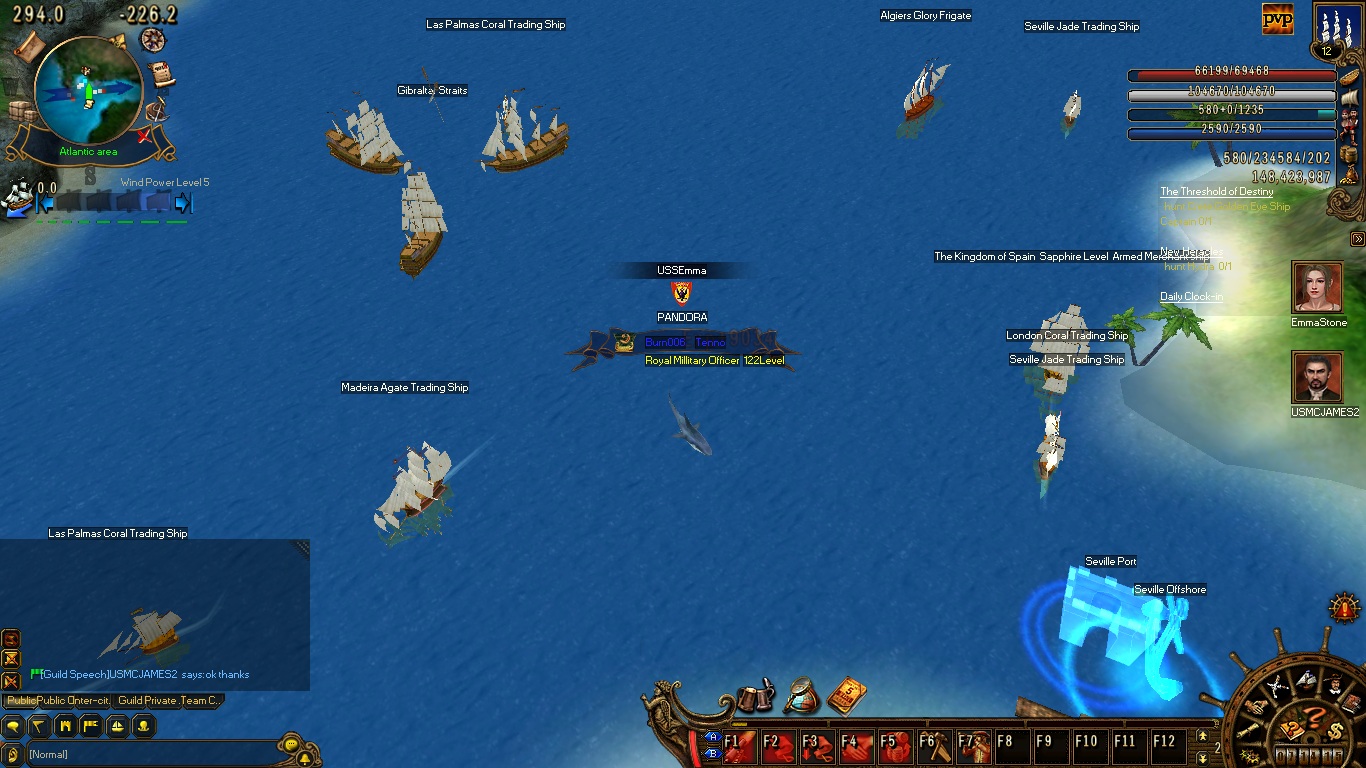 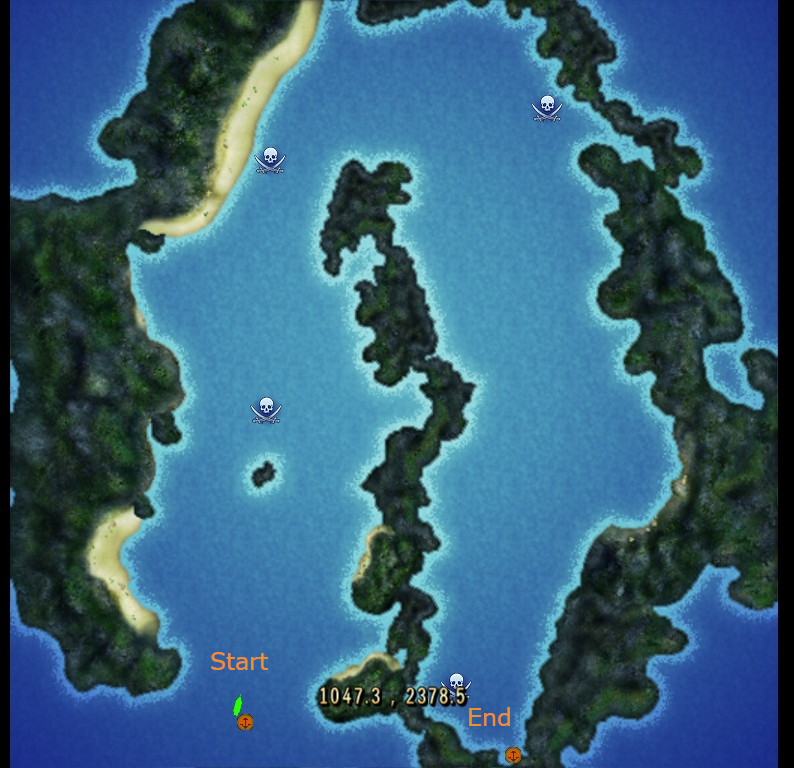 Amount of ore, activator will differ usually between 1 and 4 each run
Quest card does not always drop but have gotten up to 3 cards in one run, but notably only got 1 Koran that run..

Unless you need the cannon, sell all cannon, figureheads, cannonballs, rare gold to an npc to make money (silver coin) in the game.

possible rare drop (not confirmed in a long time): 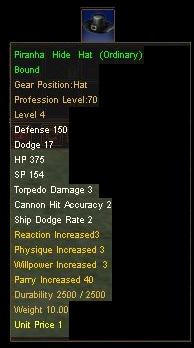 - old quest hidden-
This quest no longer exists but is kept here for history
You start by accepting a quest called "For the glory of Lord" from   Seville’s Archbishop Gustaf Terole, in Seville Port(62.6  -48.7), from there you will head out to sea again and head south out of Seville and the entrance right there, you will be able to see Seville from the instance entrance "See Screenshot below". Once you enter the instance you will encounter mid range pirate ships, 3 Mini Bosses, and 1 final boss named Bsrribar's Genesis.  Again just like Crete, you can collect cannons, figureheads, rare gold, and refining stones. After defeating the Barribar, head back to Seville to submit your quest to get the reward of Profession EXP 6 million, and Silver Box.

Must have 450 General skill points to enter.  (ctrl+c > skill tab...general skill)
this can be easily obtained by using your free ability reward gold plus some minimal training.

The instance is just south of Oslo “See Screenshot Below".

Once you enter the instance be prepared you will be attacked almost immediately upon entering the instance.

**Auto Fire/Auto Attack DOES NOT work in this instance - This is a game setting (It has always been this way since the introduction of the instance, probably to keep farming to a minimum) 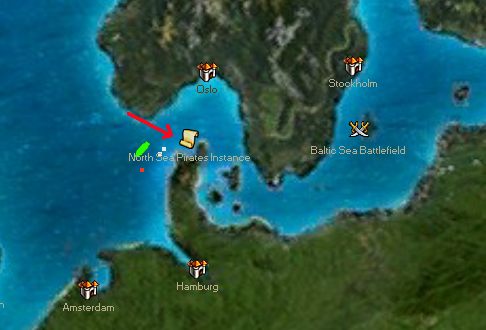 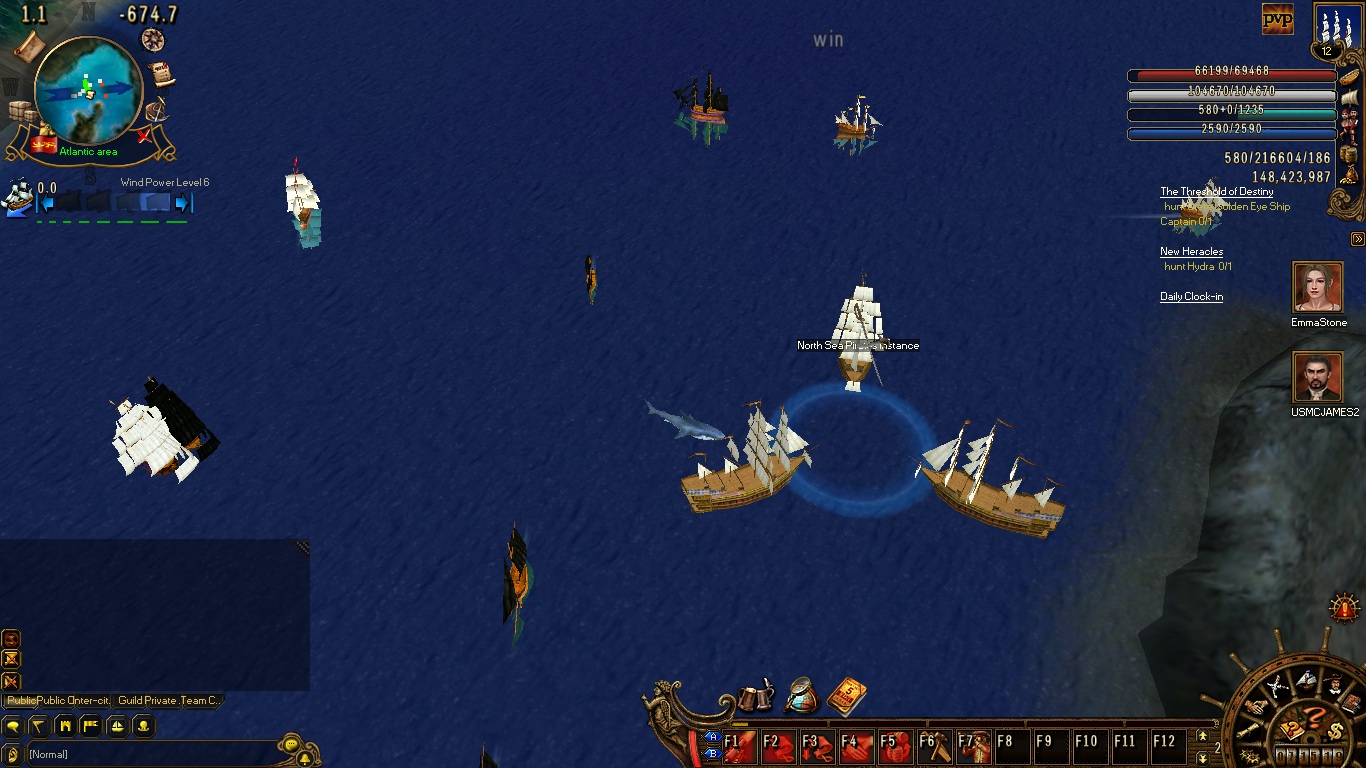 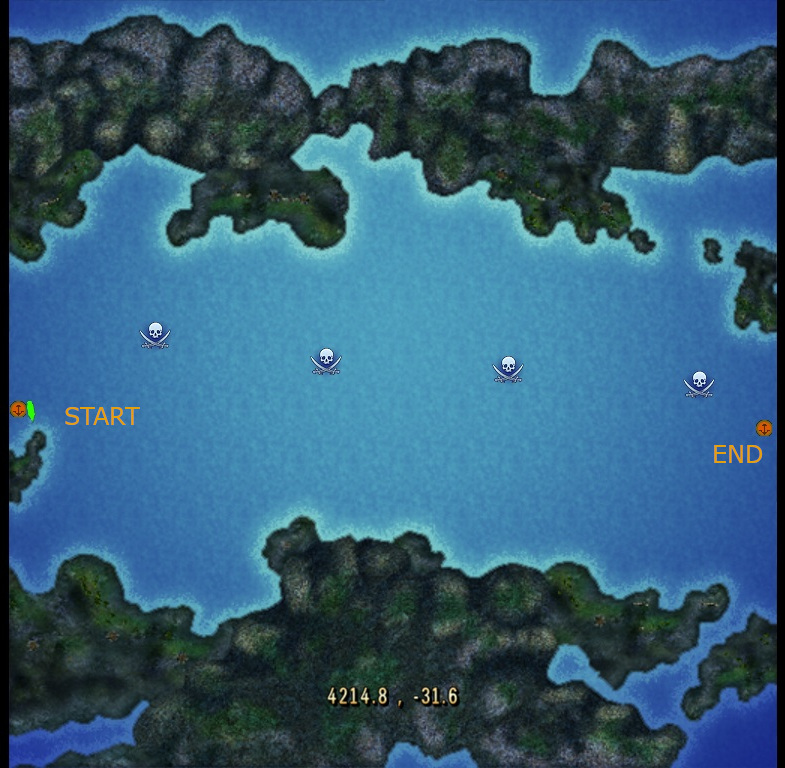 Unless you need the cannon, sell all cannon, figureheads, cannonballs, and rare gold to an npc to make money (silver coin) in the game.


Wind St. Mary Figurehead Looks and acts like a regular figurehead - it even shows up in your Ship equipment slots, but DO NOT SELL IT (or destroy it) !!!
It drops from the boss and is used for Storm Voyage Exploring Industry Points!

Which is unlike the Zeus's Figurehead which shows up in the ship article slots and is also used for storm voyage points.

I do not think the following drops anymore... I even used a Double drop card. (9/19/2021);
Holy Stone
Explosive Stone

This is the hardest of the 3 sea battle instance; you start by accepting a quest called "Vanquish the Norwegian Pirates" Dro McCain in London Port (-59.1 -54.5) .... After defeating Carl Emanuel's Zeus, head back to London to submit your quest and obtain your reward of Profession Exp 8 million, and 1 Gold Box.
Rate Delete Ratings
Submitting…