Stats and pictures from the one event we had to get them:
The March to a Higher Level
http://vc.igg.com/news/1919/The_March_to_a_Higher_Level.html

and they can run at the same time if you get lucky.

The buff refresh!!! if you have like 3 sec left or 5 or whatever it just refreshes it to 10 sec, its random but at boss fight i was constantly under both buffs.

Last 10 sec, with gun i mostly see the damage buff popping up. and well i cant say the trigger rate would be bad i was under some form of buff around 30% in Mallorca

edit: Mallorca lizard boss fight: i grabbed all mobs in room, was constantly under those 2 buffs, max time without one was couple a sec. one time was without all buffs, that no buff time was 5 sec max. so the skills have no cool-down time just random luck factor.
VIP666 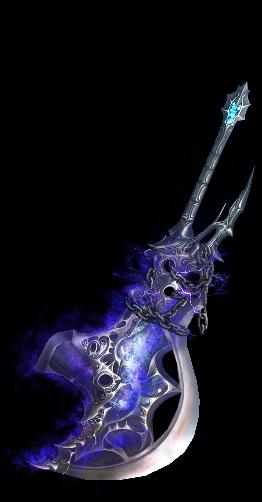