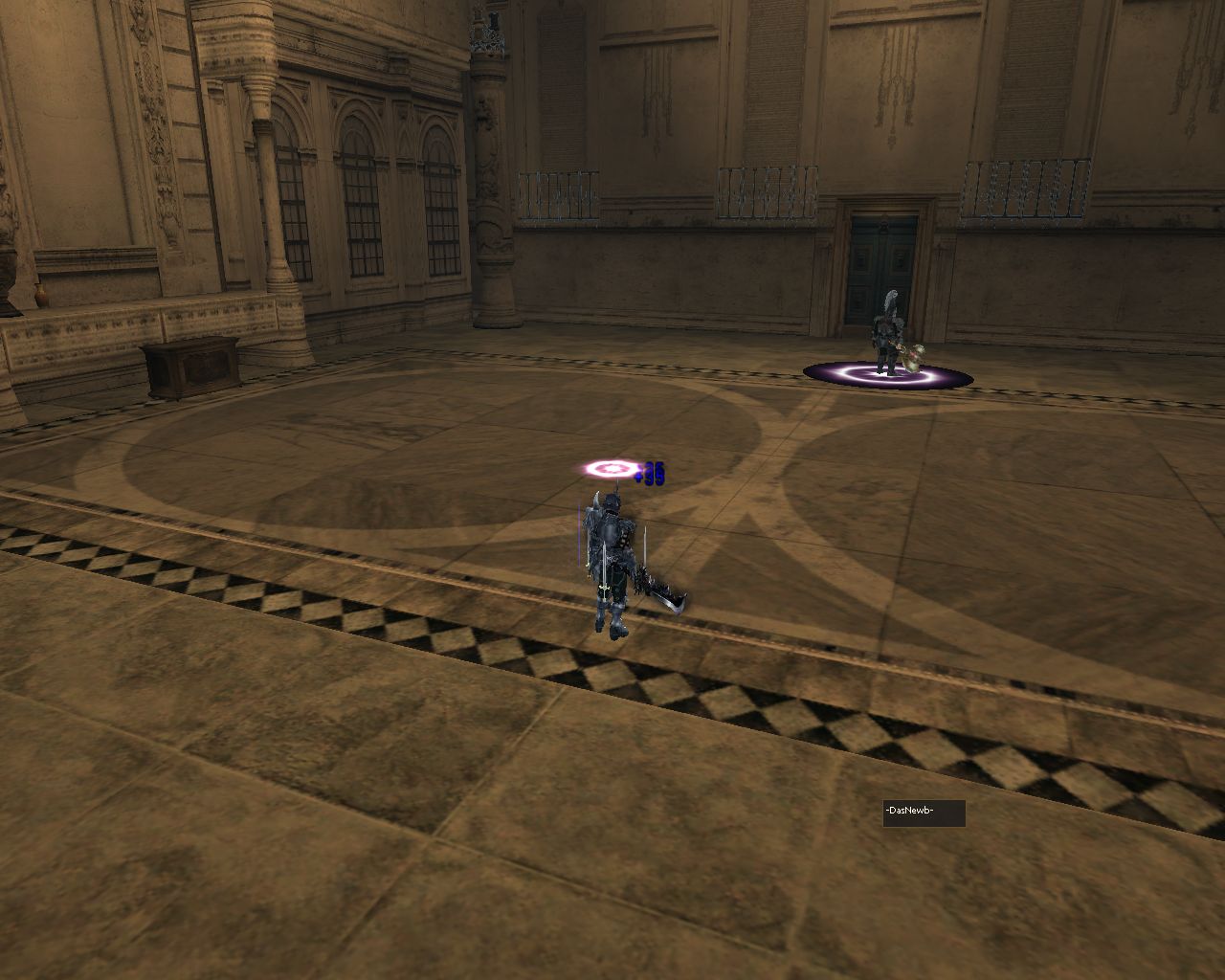 someone posted something similar to this a while ago, and everyone assumed it was photoshoped. i can confirm it was not.

so,the boss didnt spawn on level 68 and decided to fight eachother. we didnt go pink, i won and got rewarded for it, the chest spawned in the middle of the room and i got 4 level 5 grade proofs and a perfect refine.

my guess is, once you enter level 68, the boss doesnt spawn for 4 minutes. so im assuming that IF someone else reaches level 68 within those 4 minutes, they will be put in the same room with you.the boss wont spawn, we waited, so, you have to fight each other and who ever wins gets to go to the next level. she also got 4 level 5 cards like i did yesterday.
ill try to catch herb to time it with us so all 3 of us can reach level 68 at same time, i wonder if it can be more then 2 players in there. and if so, will the amount of cards be higher or not.

ok just to edit this, 3 of us tried and only 2 were in the same map, the third one got to fight a boss. since nobody else here gets to 68 maybe someone on other server would like to try with 4? considering 3 is not an even number... just a thought...

your guess is correct.  4mins to waiting for a pvp challenge

Event is over. Thank you for participating. :43rab