Killer would have been a good idea to screen the whole siege in the different phases , sea -land -tower , win or lose ...Thats worth a big chunk of karma or even a gift prize.
?m148
Monkey will just ...

Did you mention a prize? f50 That's a promise then.
Will see later on if i'm not lazy ?m175 Make a video contest so i could just link one
Rate Delete Ratings
Submitting… 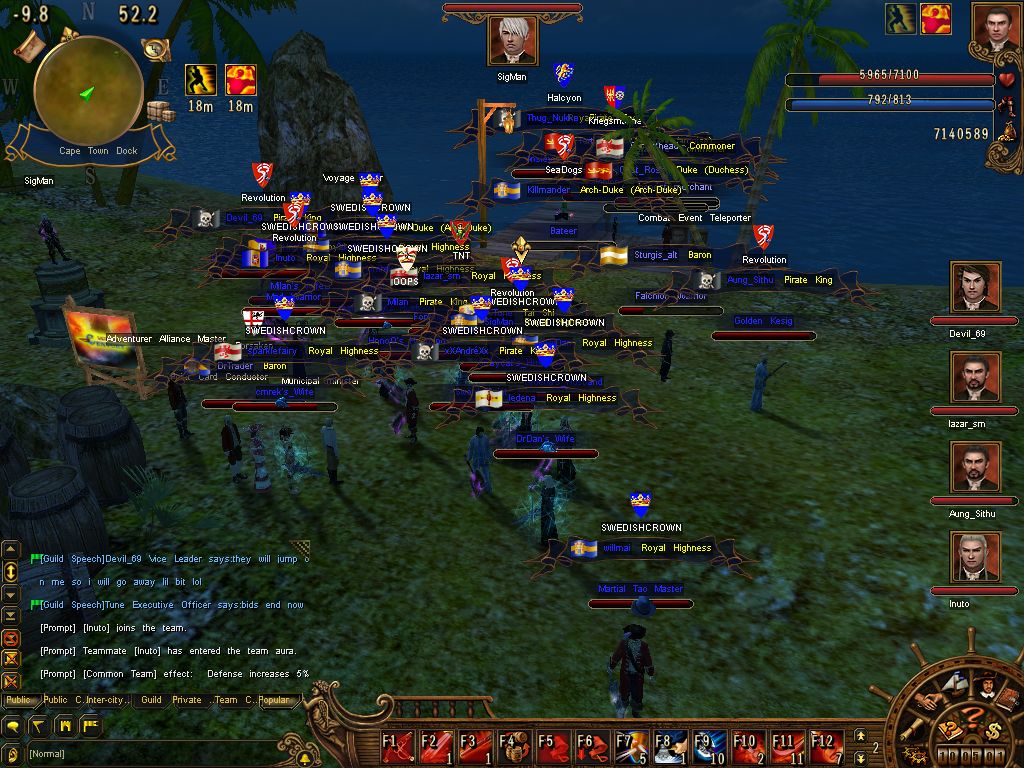 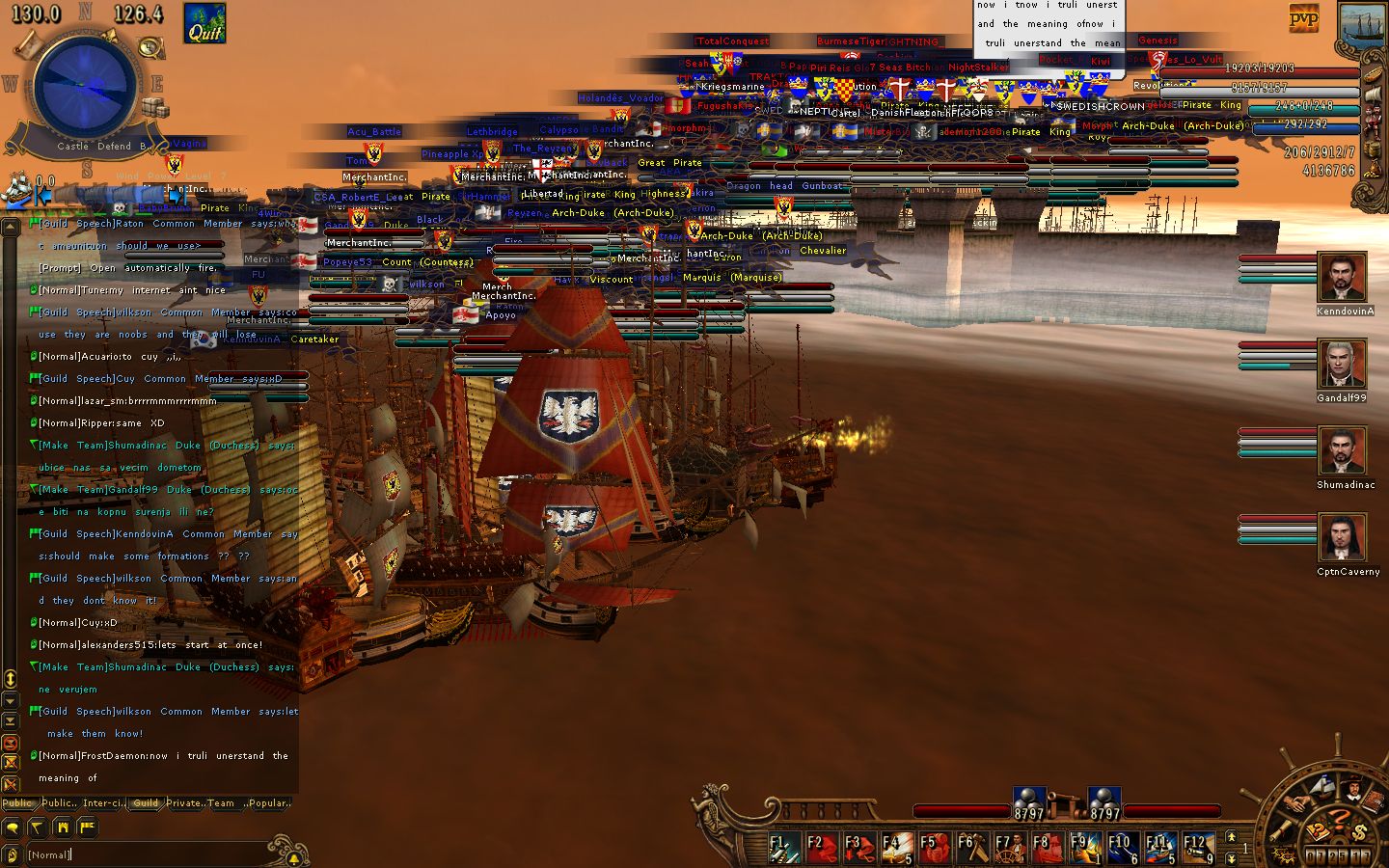 Can't use outside links yet . Working on it.

The story of Able Seaman Dave's first battle:
One day, Dave heard a rumour that there was an event going on. The rewards would be rich but they would not come without danger. The NPC asked him if he was sure. Eagerly, Dave said "I'll join the battle." He was greeted with the sight of many dangerous foes. Cautiously skirting the perimeter, he planned his attack. He took a few hints from watching others at work, they seemed to be doing well enough. The time was now, CHARGE! The first enemy missed him, "HA! This may be easier than i anticipated."

His celebration was cut short, as were his arms and legs. After a miraculous recovery, it was time for one more attempt. The new crafty approach was to sneak amongst them and catch them by surprise.

They were too busy laughing amongst themselves. It seemed to be working. With the force of a thousand axes, Dave was taken out again. Falling to his knees, he decided he would return to the sea and resume his simpler but safer life.

"These events are not for me."

The coalition that fighting against one of the strongest alliances  that Magellan Marco Polo ever had lol.

The siege of this week on London one of many fierce battle i ever experience  so many enemies you have to deal with it.

Not understanding reason but supporting allies.... we fight out numbered a lot ppl were thinking about bailing i wont bail in fight even if im outnumber.

The start of siege 3 hours over 135k ammo  used
first screen was in the first few waves too intense to screen everything, caught _Booster_(wildriver from dagama) in London offshore one Greatest enemies one of  most i respect since back in Dagama, back from like 7-8years good to see ppl after all still play show up for the sieges. 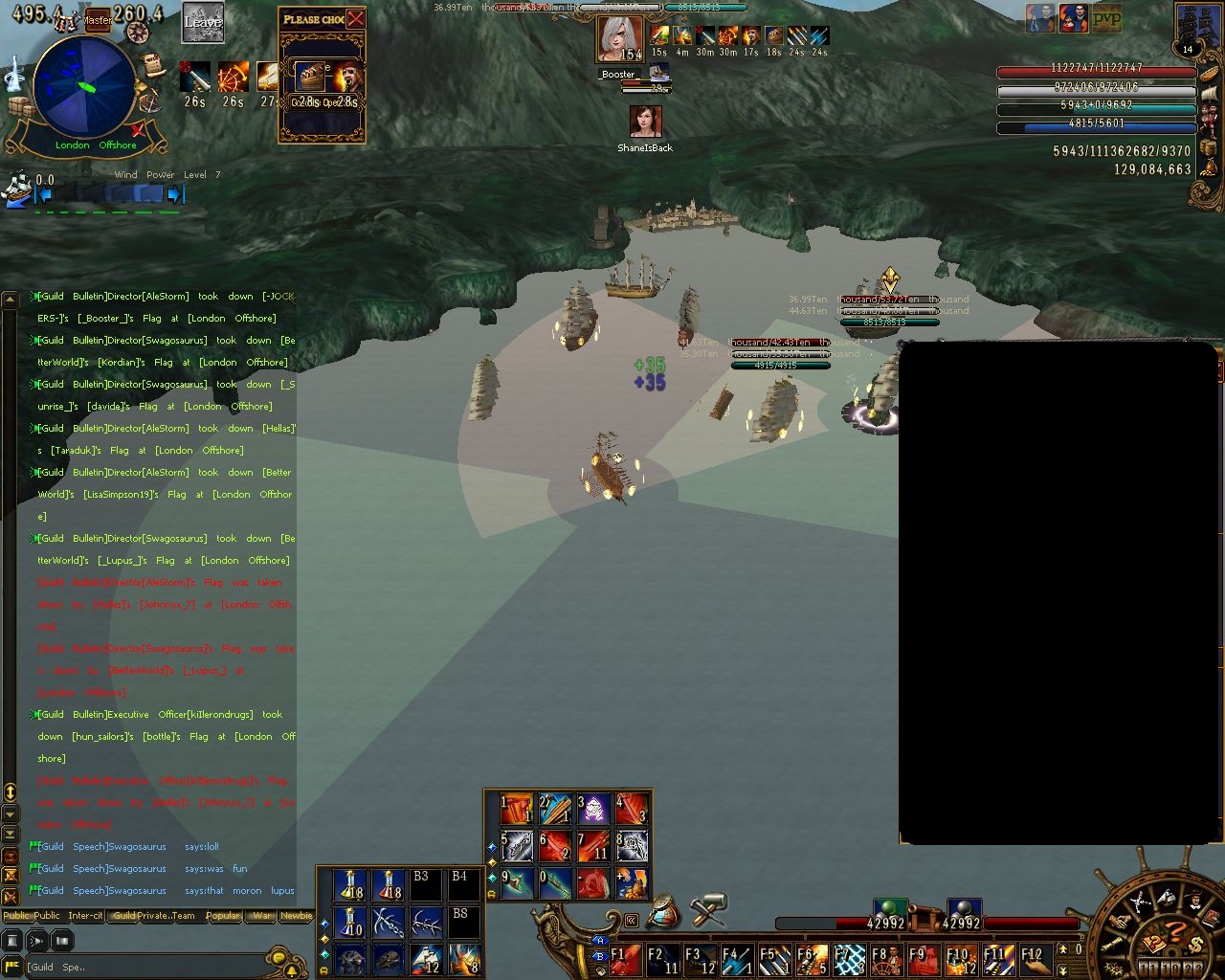 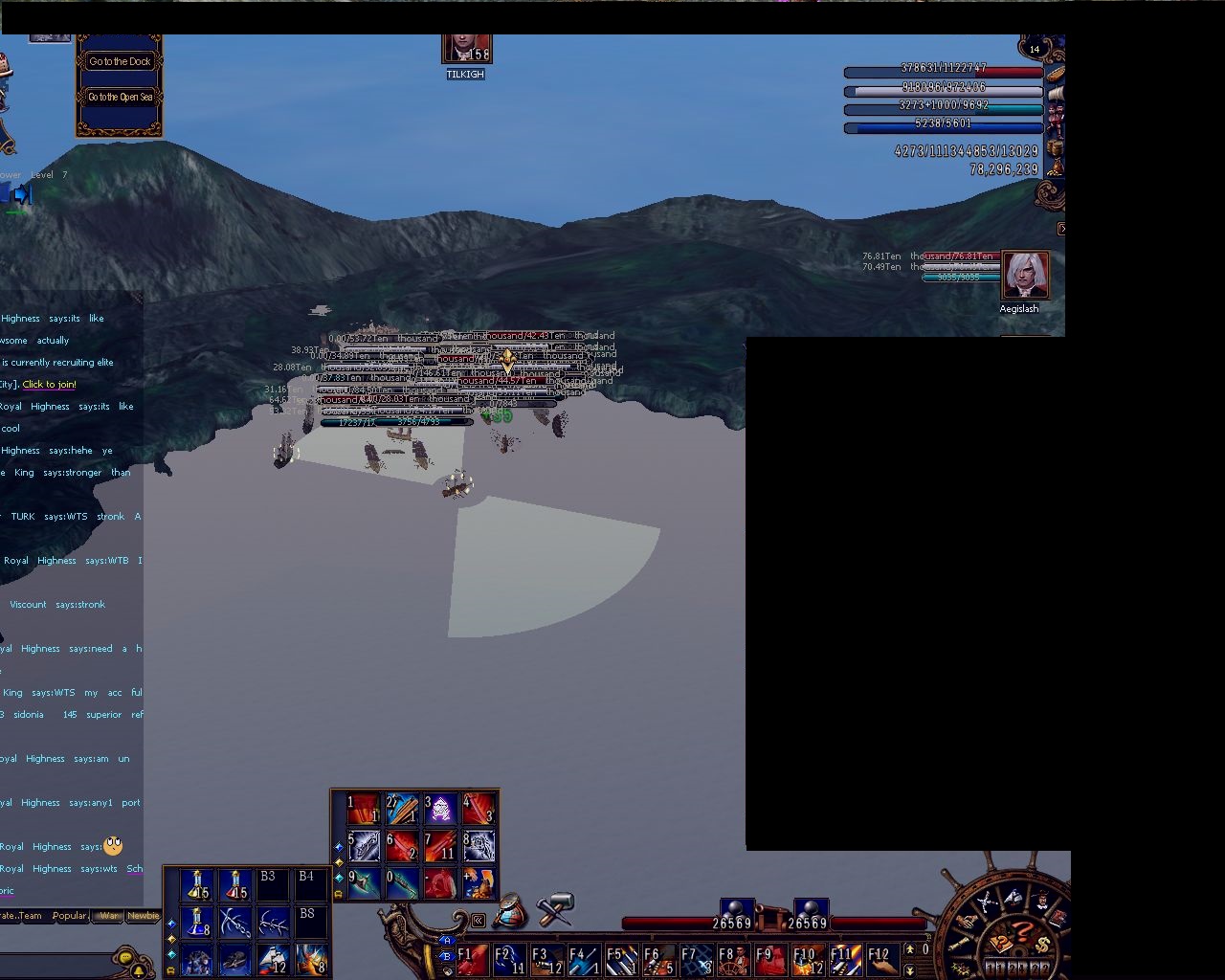 didn't manage took the ss during the action lolol 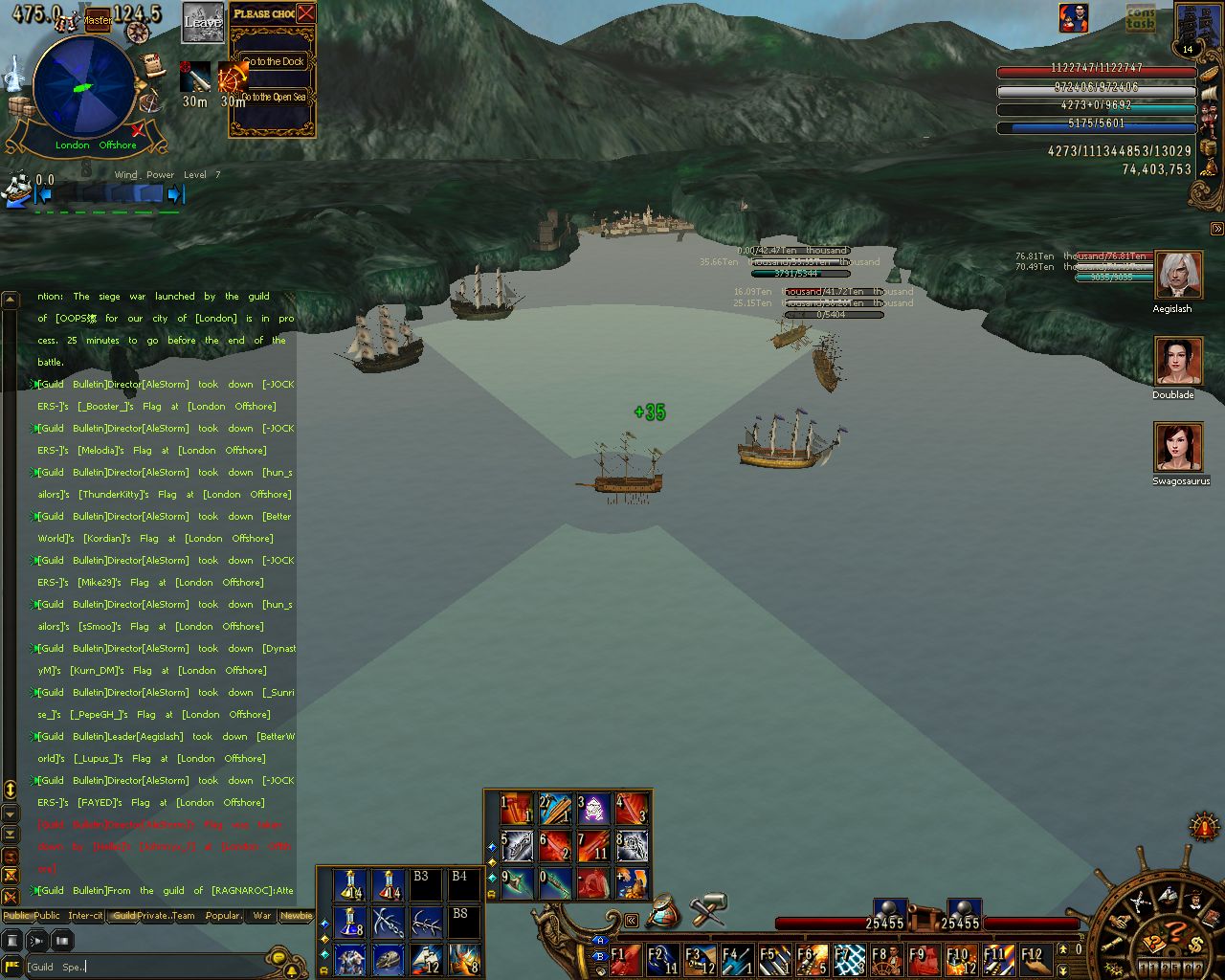 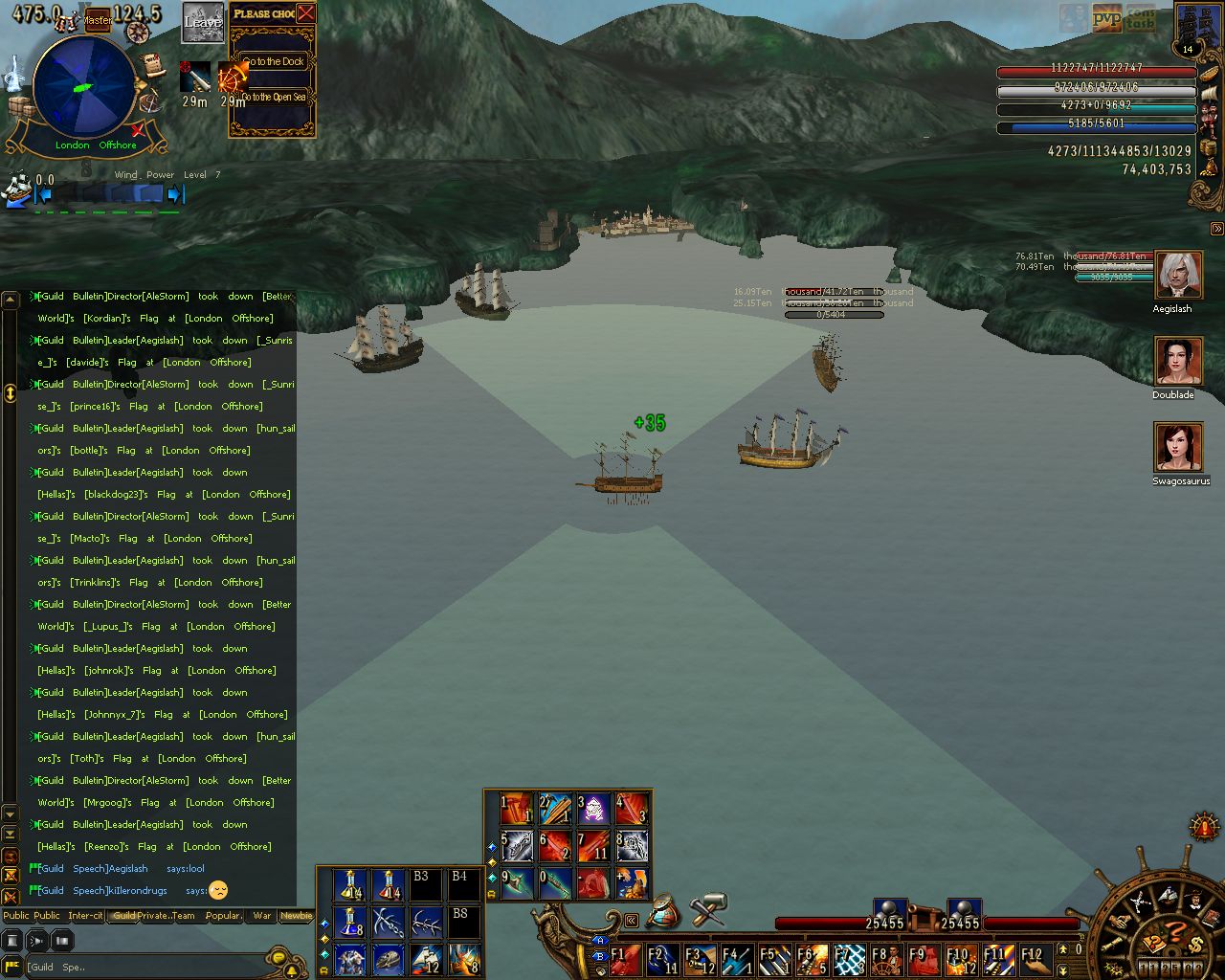 More waves more fighting, also Johnny_7 one of the greatest enemies i ever had Sea fight strong RMOs as long with Max_Jones, and _pepeGH_

Some of the epic public chat fight..... 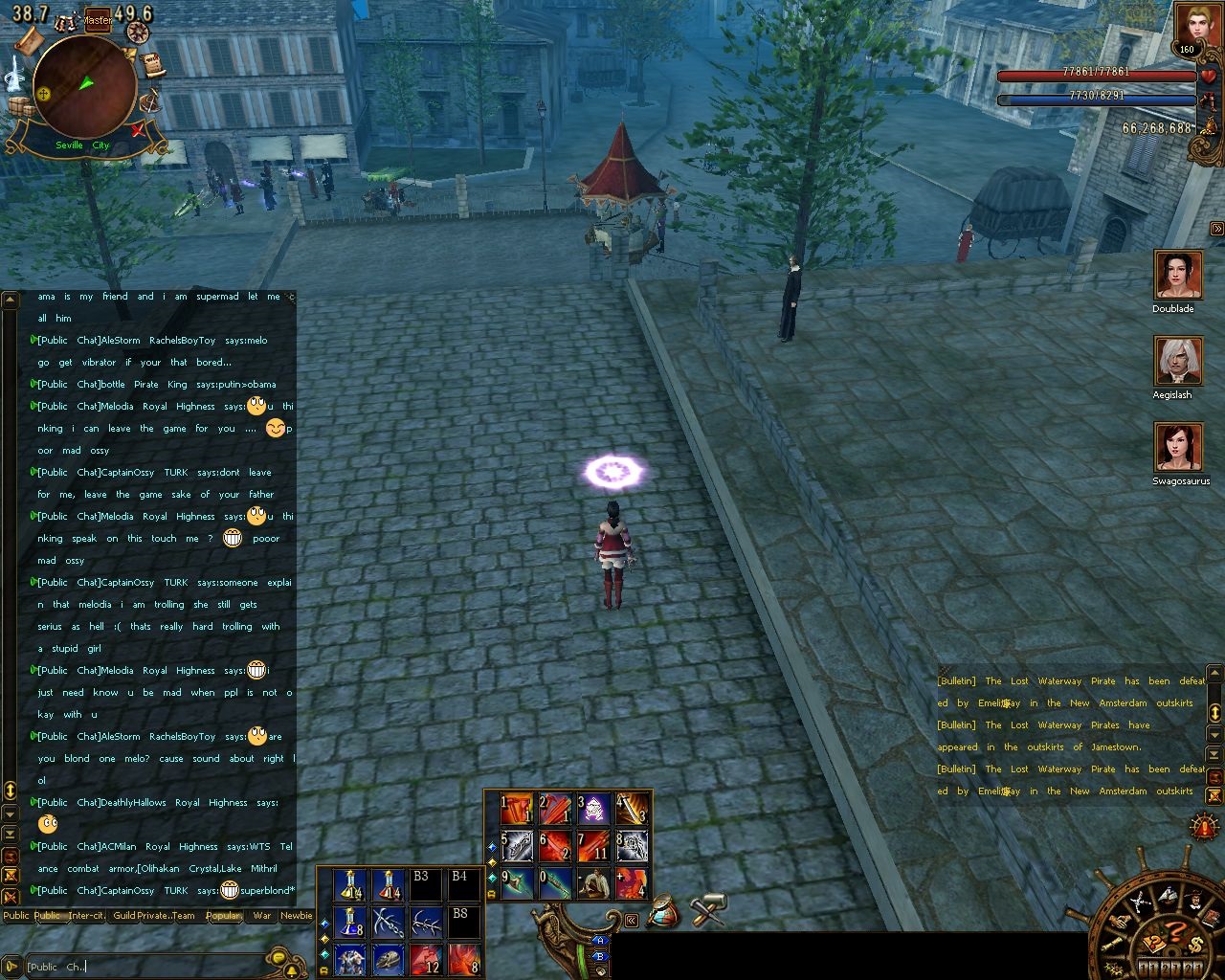 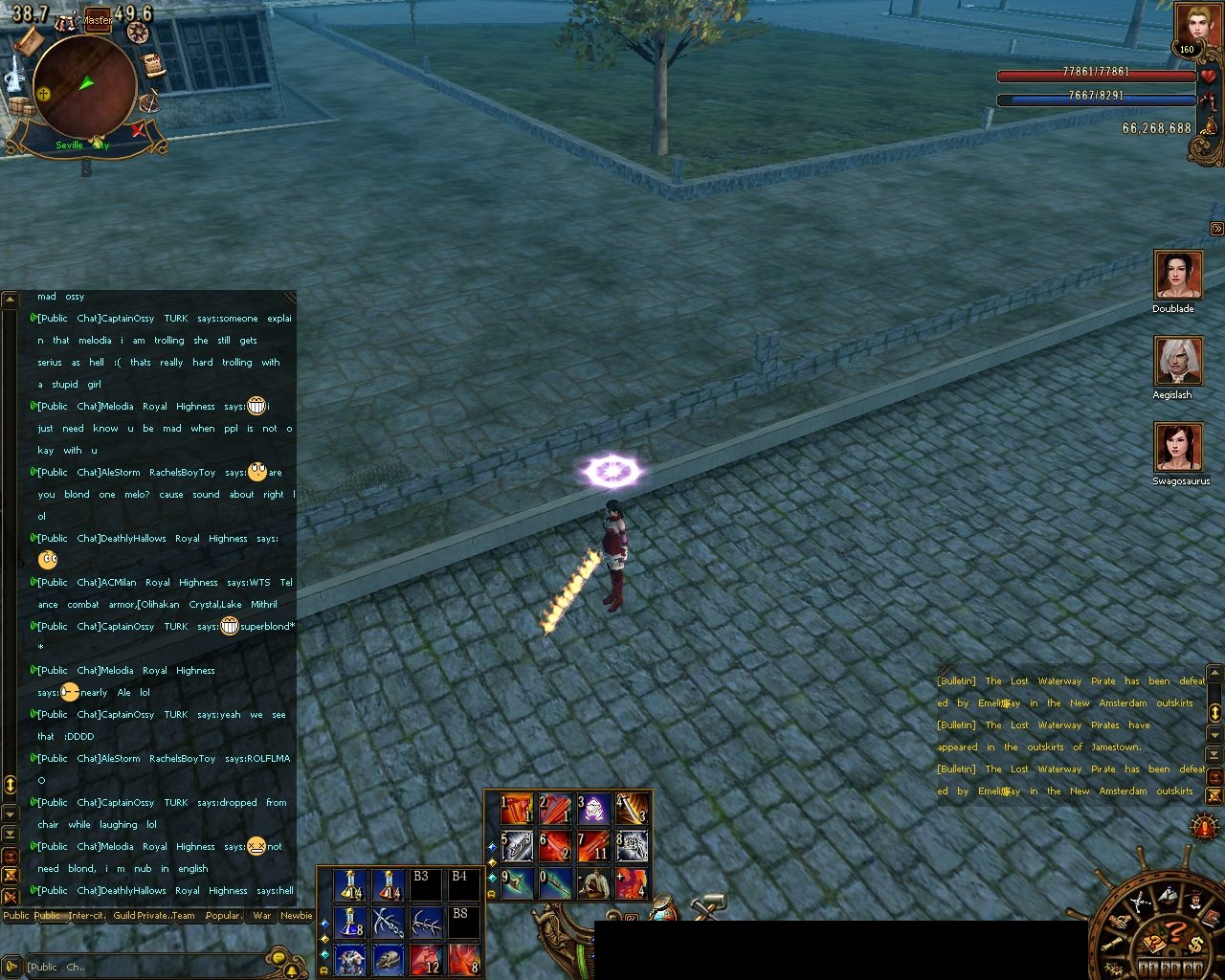 THx to my team m8s they always do an Excellent Job during sieges.

cause had another acc log didn't manage to get SS of the score windows of siege but manage to get 87kills-7deaths
Stealing kills of Aegislash ofc lol  was fun the main reason why i went to MMP server cause these fierce battles.

Suggestion:
if it could be able to get an streaming sieges live in vco webpage that could be attractive* ppl also vco you tube channel linking the streaming in the FB page and vco main site that could probably make ppl come back to vco.

sry for out of topic  but after i red that suggestion from AleStorm i checked twitch  and found the game Voyage Century..... is that VCO or a different game? Just always was wondering if it is allowed to stream and if there is actually the game to choose

Streaming sieges is not the best idea, that way the opposite side will get info they need from you...simply record the sieges and upload them afterwards, but that also has minuses - will be able to show sieges through your eyes only (meaning of, if you're sea guy - will be able to show only offshore fun, missing the depot part) and so on
I tried doing that for some time, but had some issues in-real life so i'm left with laptop, without my gaming gear, which does not run programs as good
Anyways can check it out by clicking on my name-homepage

Not sure if i'm allowed to do that but ow well.

Can someone tell me how to get that zoom out in offshore please?

I often spawn next to rocks and cant see nothing,  but this zoom seems very useful, specially for sieges i bet