I'm sure most of you will find it boring, but some may enjoy it. I'v been going through some museums in past weeks and figured i'll share the Navy part of Liverpool and it's relationship with other countries.

Liverpool's relationship with China is based upon power, journeys and exchange. In 1999 twinning with Shanhai highlighted the city's historic bond with China.
From 1834 Liverpool traders sent ships to Shanghai, buying and selling their way to great wealth.
China began trading with Europeans in the 16th century. From the 18th century British merchants, through the East India Company, imported Chinese tea, silk, ceramics and furniture. 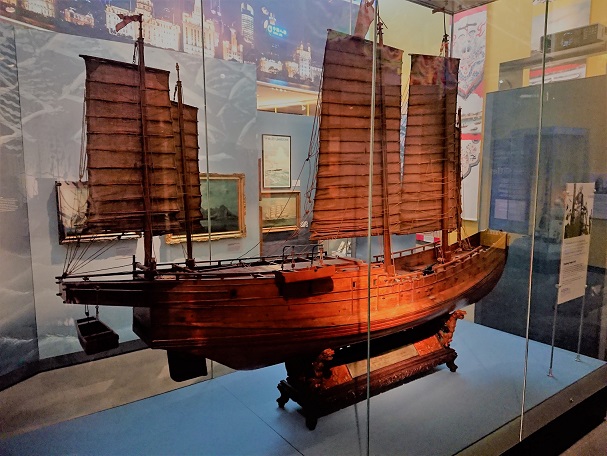 The word junk is the name for a Chinese sailing boat. It is derived from how the Chinese word for 'ship' sounded to early European traders.
Sir Frederick Maze comminssioned Chinese shipbuilders to make this model of SHantung trader junk. It Celebrates the last of the great seafaring junks. With a crew of 24 the full-sized ship could carry up to 600 tonnes of cargo - equivalent in weight to 40 double-decker buses.
Junks were first used in China more than 2000 years ago. Their use declined due to competition from modern steamships. By the 1930s junks were no longer used in Shanghai. 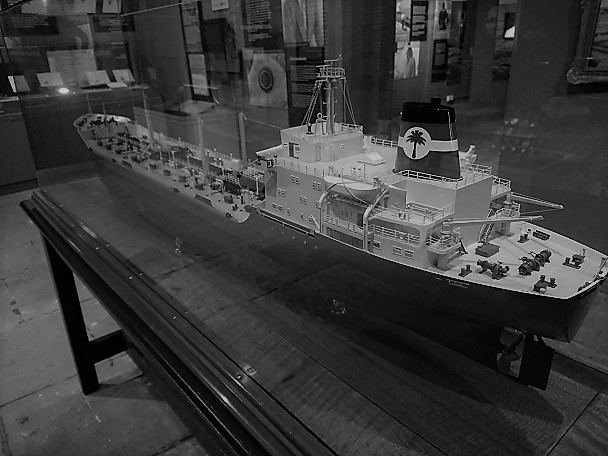 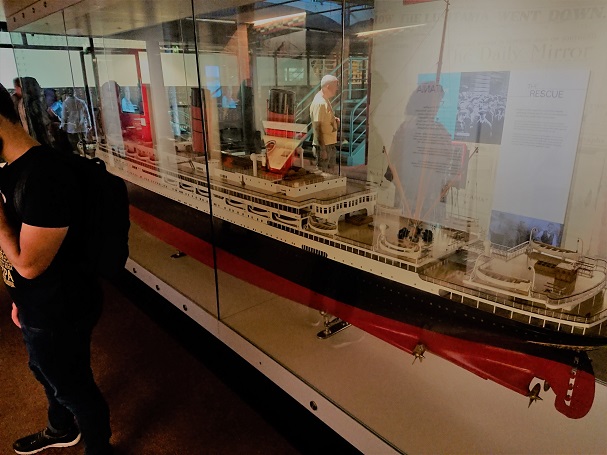 Berengaria was built in Germany in 1913 for the Hamburg-Amerika Line and originally named Imperator. Intended to rival Britain's Olympic, Titanic, Lusitania and Mauretania, she was the largest ship in the world. 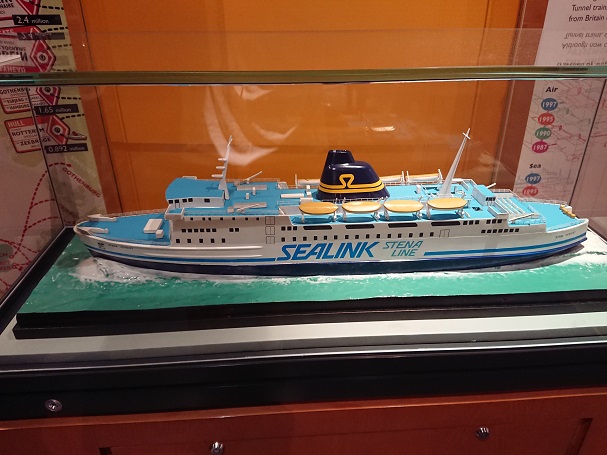 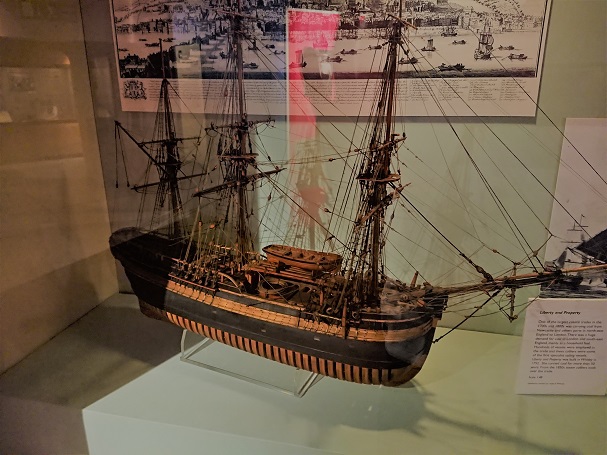 One of the largest coastal trades in the 1700s and 1800s was carrying coal from Newcastle and other ports in north-east England to London. There was huge demand for coal in London and south-east of England, mainly as household fuel. Hundreds of vessels were employed in the trade and these colliers were some of the first specialist sailing vessels. 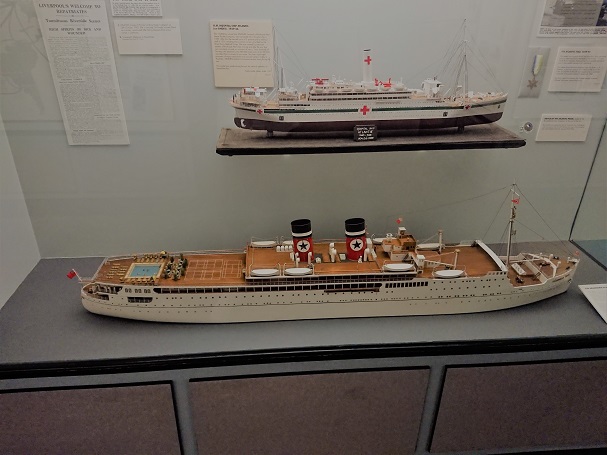 
The 15000-ton cruise liner ATLANTIS, formerly of the Royal Mail Steam Pocket Company, was converted into a hospital ship in 1939. After this she carried up to 615 patients and a medical staff of 130, including many women nurses, provided by the Royal Army Medical Carps.

The Passenger liner Arandora Star was taken over the British Goverment in early 1940 for conversation into a troopship. On 2nd July 1940 she left Liverpool, bound for Canada with over 400 German and 700 Italian Male interness and 86 German prisoners of war, guarded by over 200 troops. 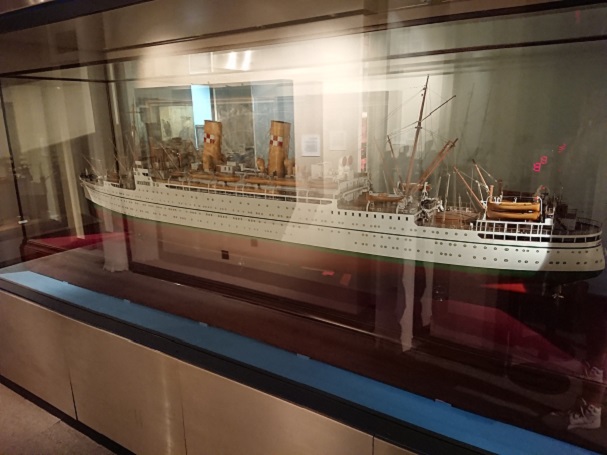 As originally build, the Duchess of Bedford could carry up to 1570 passengers. If she were full, it would take some seventy waiters, eighty stewards and stewardesses, six chefs and fifty kitchen staff just to feed them. Including the deck and engine room staff, crew numbered 510 in all.
Conditions for crew members were basic, with no reacreation facilities or dining rooms. Kitchen staff ate on the worktops, and shared accommodation with up to nineteeen others in steel bunks. They each had an 18-inch square locker for all their belongings. 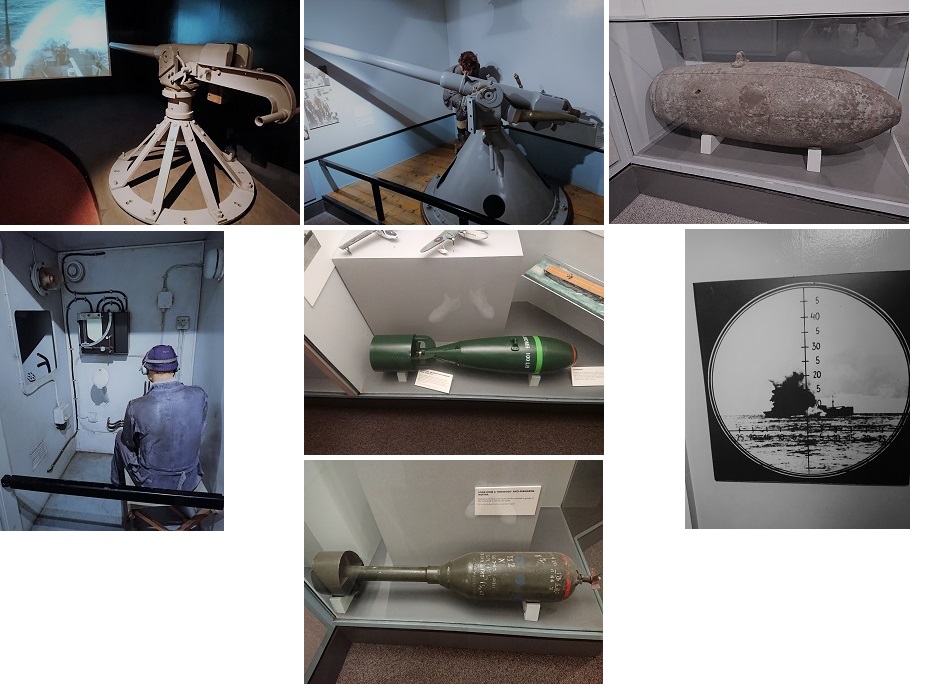 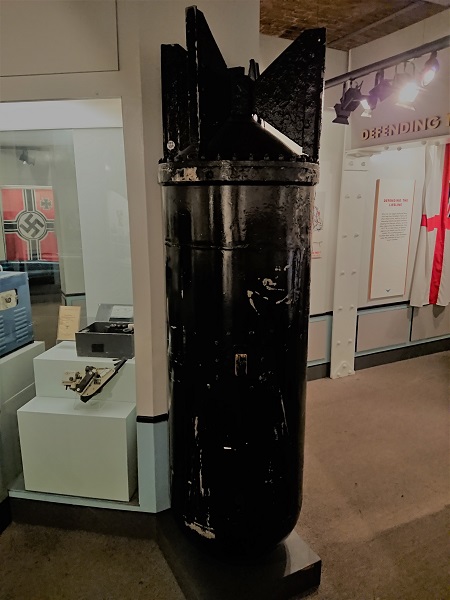 Thousands of bombs were dropped on Liverpool in 1940-1941. Most common were found are German high explosive bombs(250kg) which are similar to British High eplosive bombs(500lb) 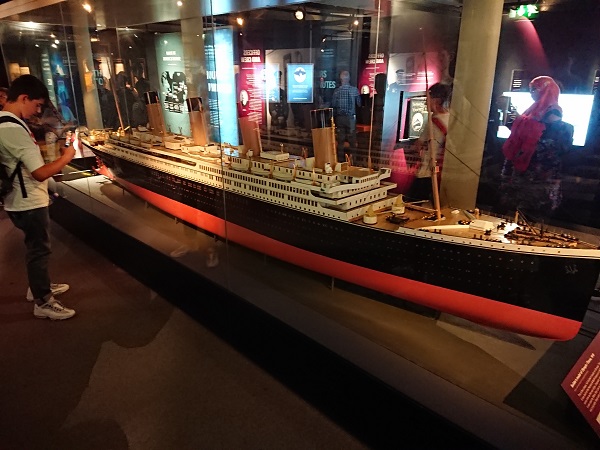 Titanic was build by the White Star Line when Liverpool was at the height of its prosperity. She was born out of Liverpool's position at the center of global shipping. Decisions made by the White Star Line in the city would affect the lives of those on board forever.
Many of these Liverpool voices would bear witness to the events of 15 April 1912 when the most famous ship in history met her end.

Interesting fact:
the SS Imperator was one of the few ships to be referred to as male.
Most ships are referred to as "she".
But is was a "he" at the request of Kaiser Wilhelm II.