[Off-Topic] What Beats What

game is pretty simple, kinda based off of rock paper scissors.
for everything on earth there is something that can beat it in a fight, literally or figuratively
so for my opening post i will pick something and the person in the post after has to say what beats it and why, and so on

so for example i say
Rainbow trout

and it doesnt have to be logical as long as it works somehow lol, this is mostly for the laughs
(and pictures are allowed as long as they dont break any rules or are meant to gross anyone out)

ok ill start by picking something

A big hole in the ground beats big truck 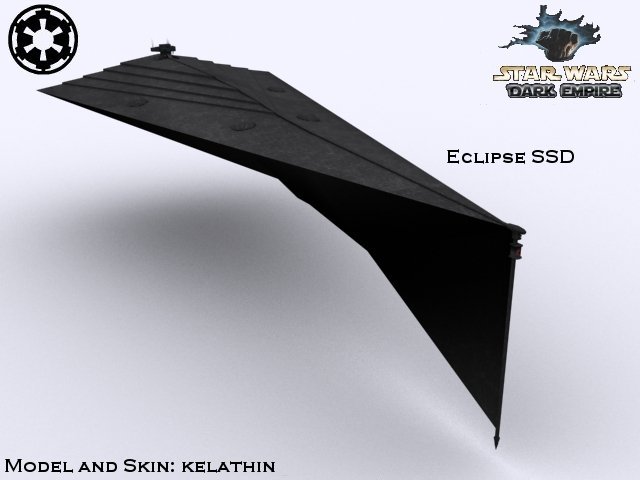 the biggest SSD beats you all.. :L Bitches please black hole will suck all of you in