I (shabang) have decided to try and recap and reunite with the people i remember from back in the day Dagamma.As one of the oldest still active players i figure at least one-person will remember me/ want to recap and remember Pre-Profession VCO. 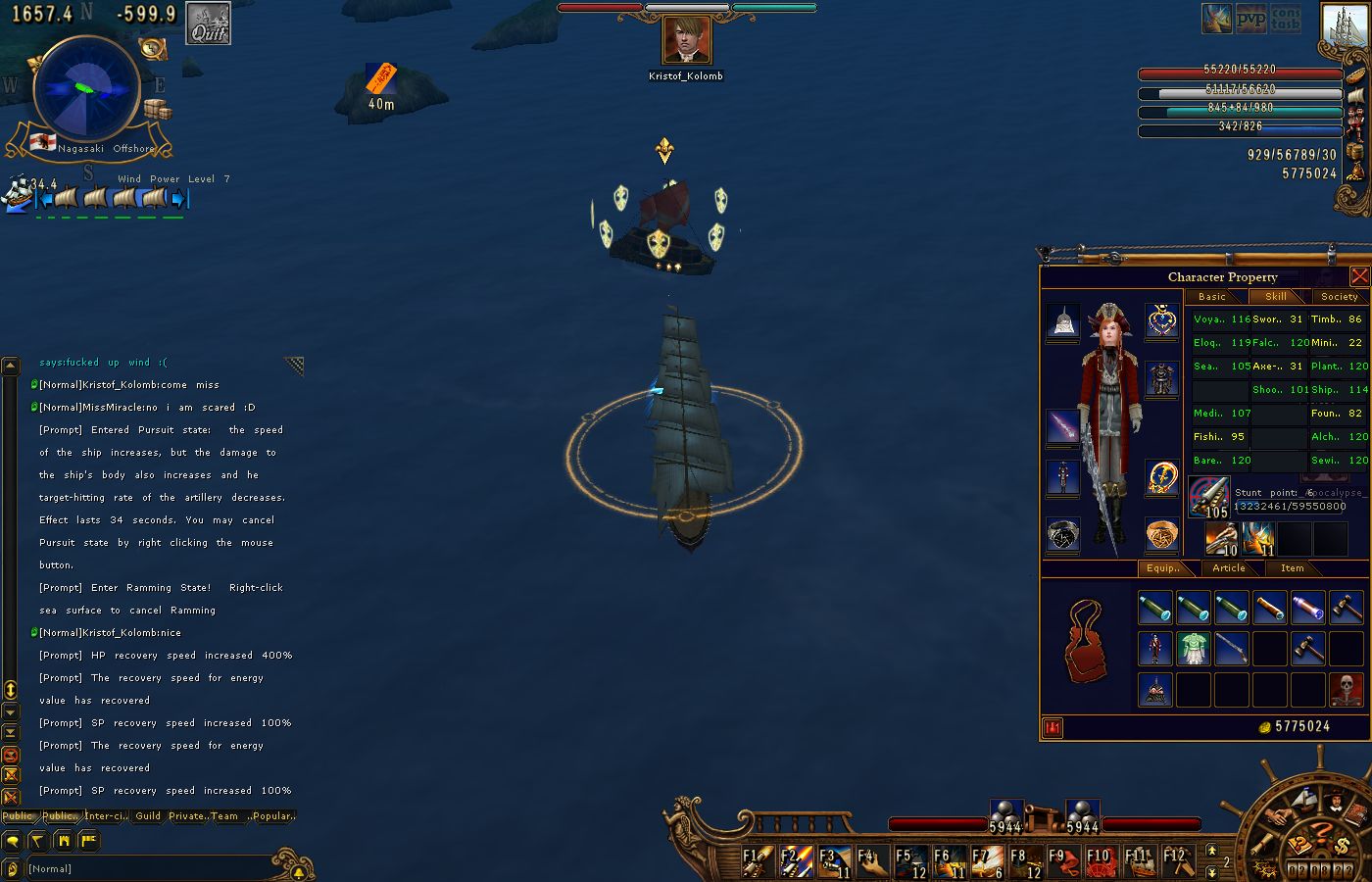 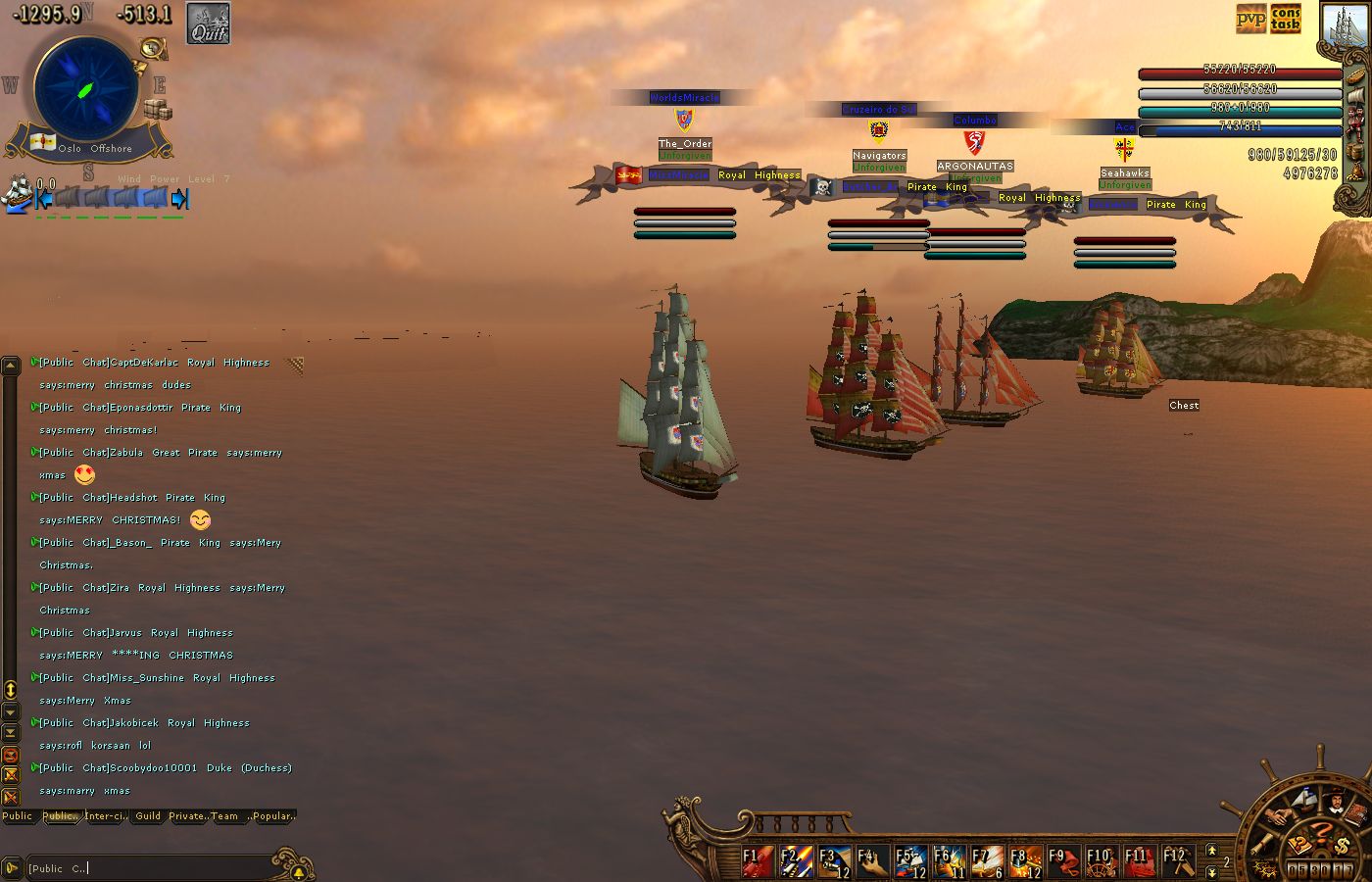 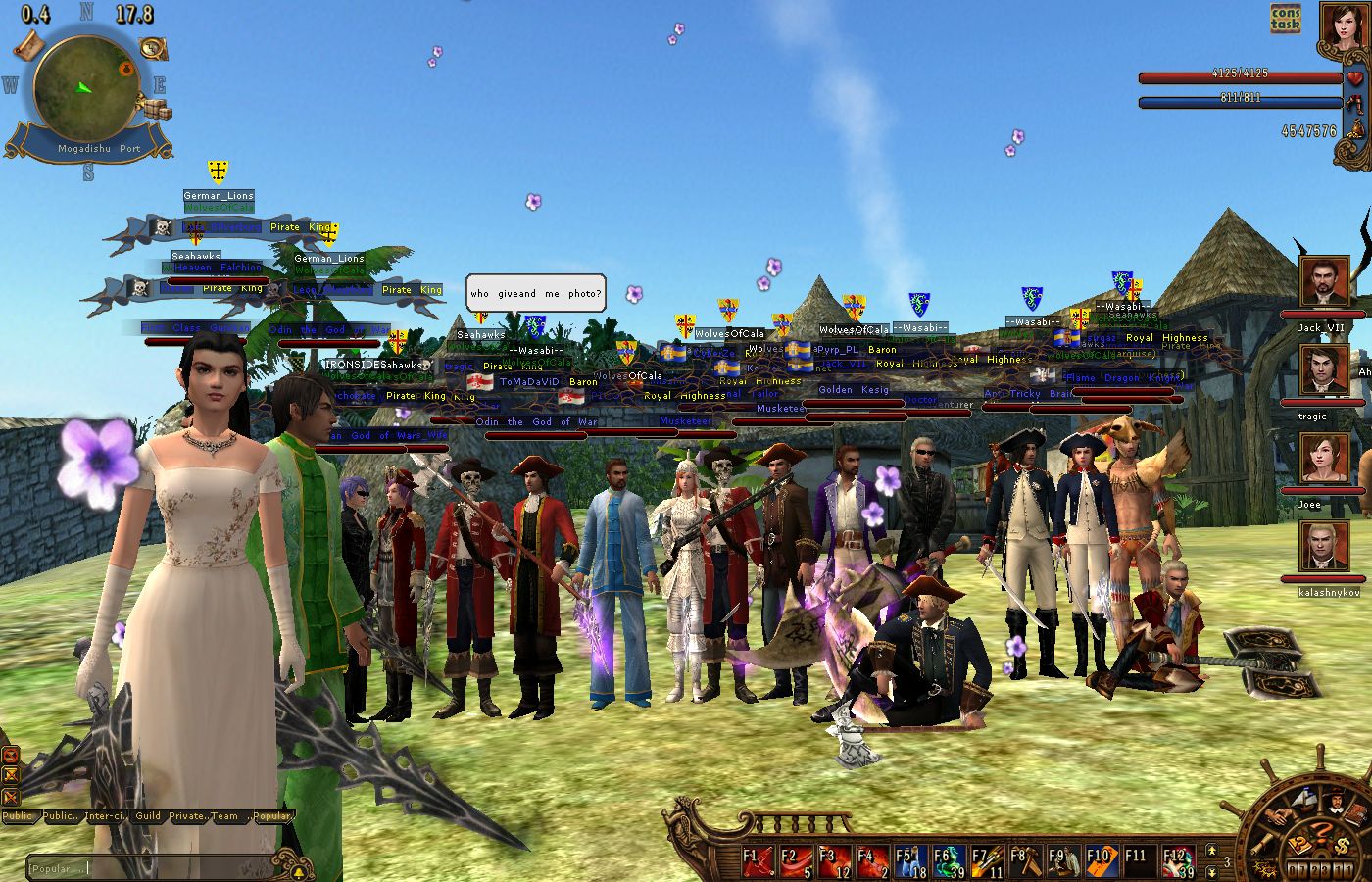 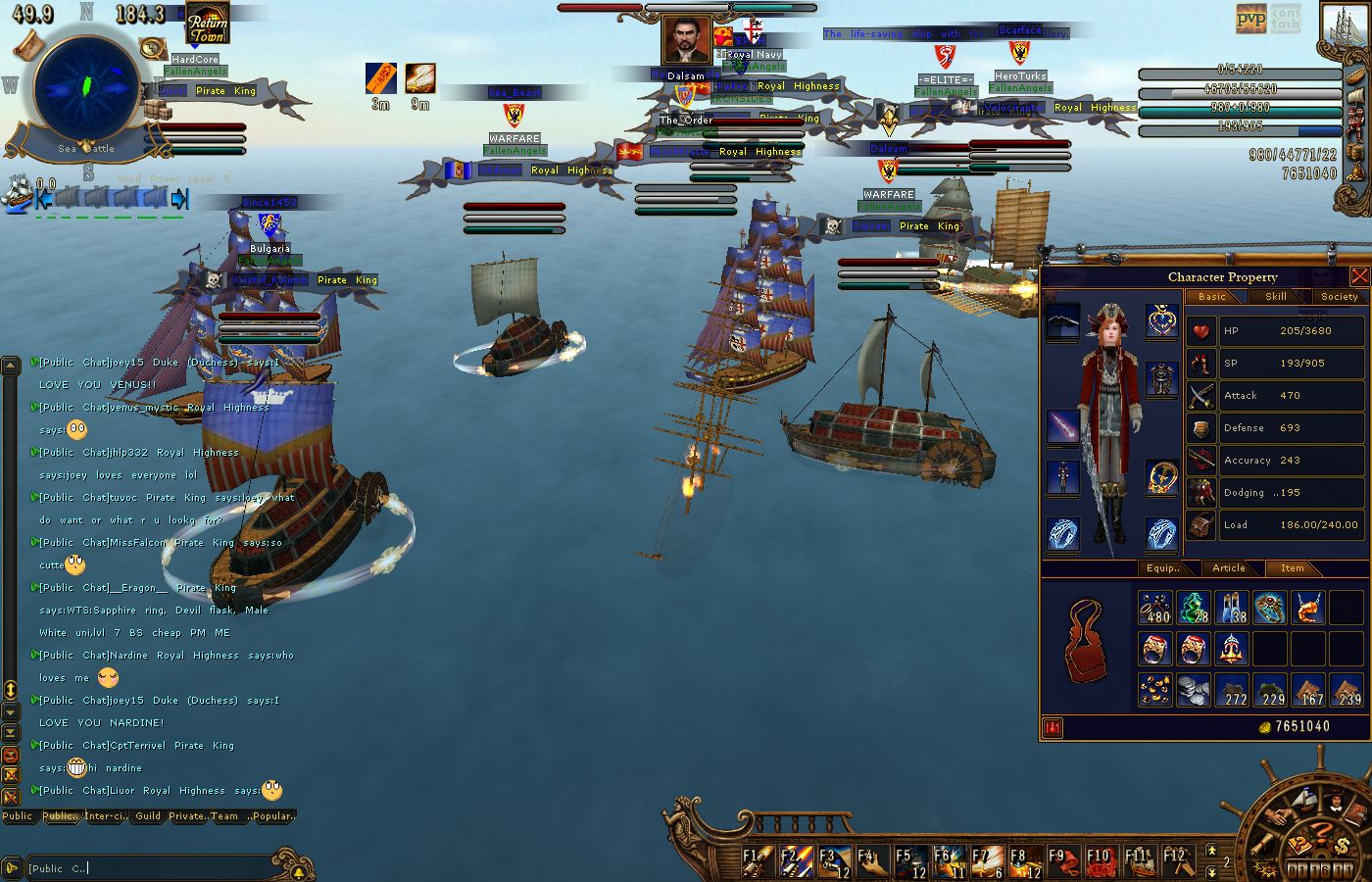 All the old Magellan Names on the 2nd screen lol

Don't know how many times we have to say  no outside links and youtube must be embedded.  - Ele

MM --do you have old perv shots from the realy old guild members ?

remember it was bern and a couple others in competition...

Might have a crap load of screenies on my other machine if I ever dust it off and turn it on :X

Thats my issue--all my good screens went when HD gave up ...

All the names..I am horrid with names..

And these are all good people..All from the First guild I joined on after Dagamma went and merged..before that I was with Pirate guys..Robby if you remember him ..and the rest ..then Tortue became a waste of time from updates..and they all quit game.

But it was after the merge..I remember sitting and waiting for lvl 7 bucks to spawn ...
Howie ..

All our gear was tortue sea battle stuff.

Here we go, got some more, even a screeny from the first days i played! 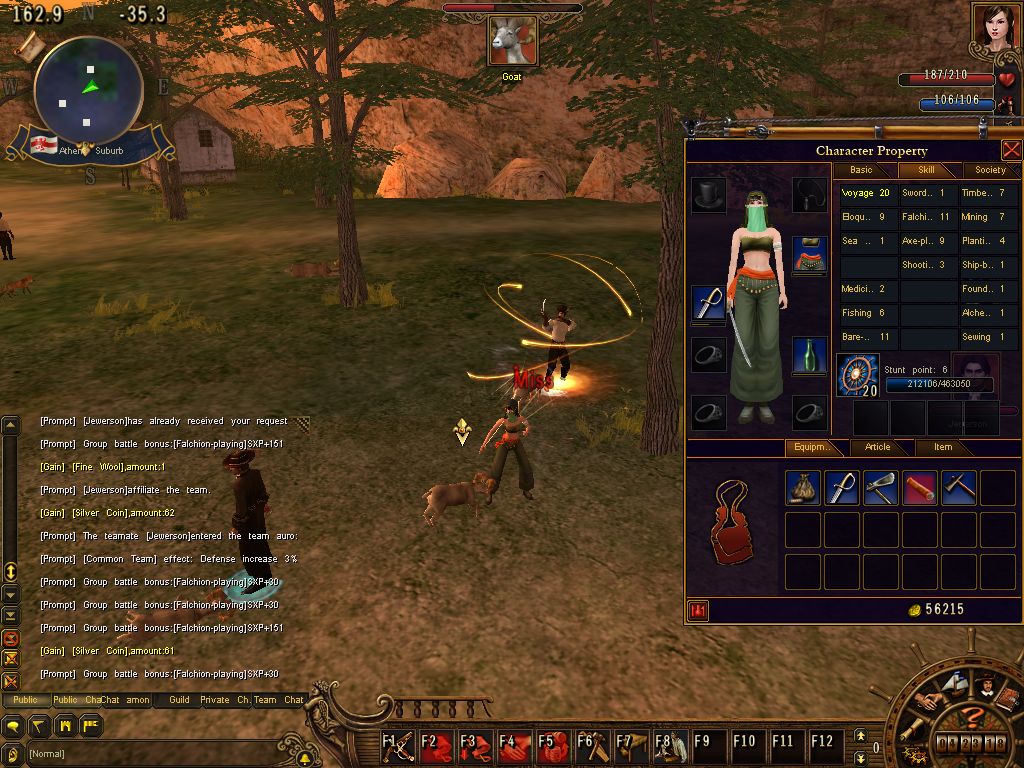 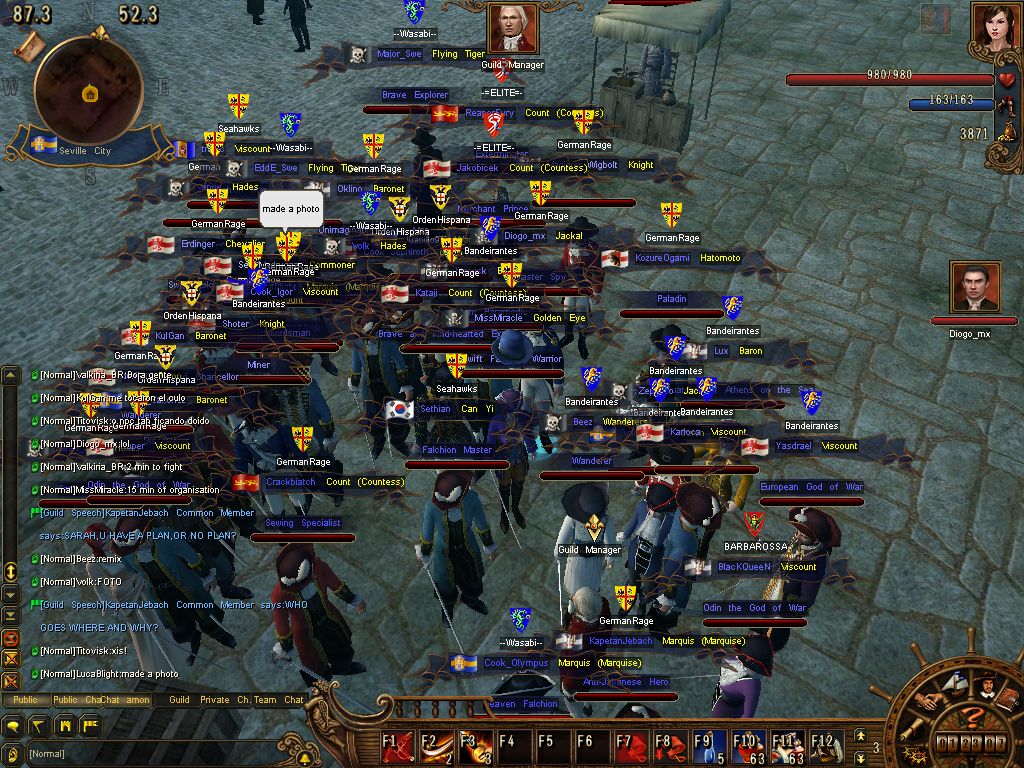 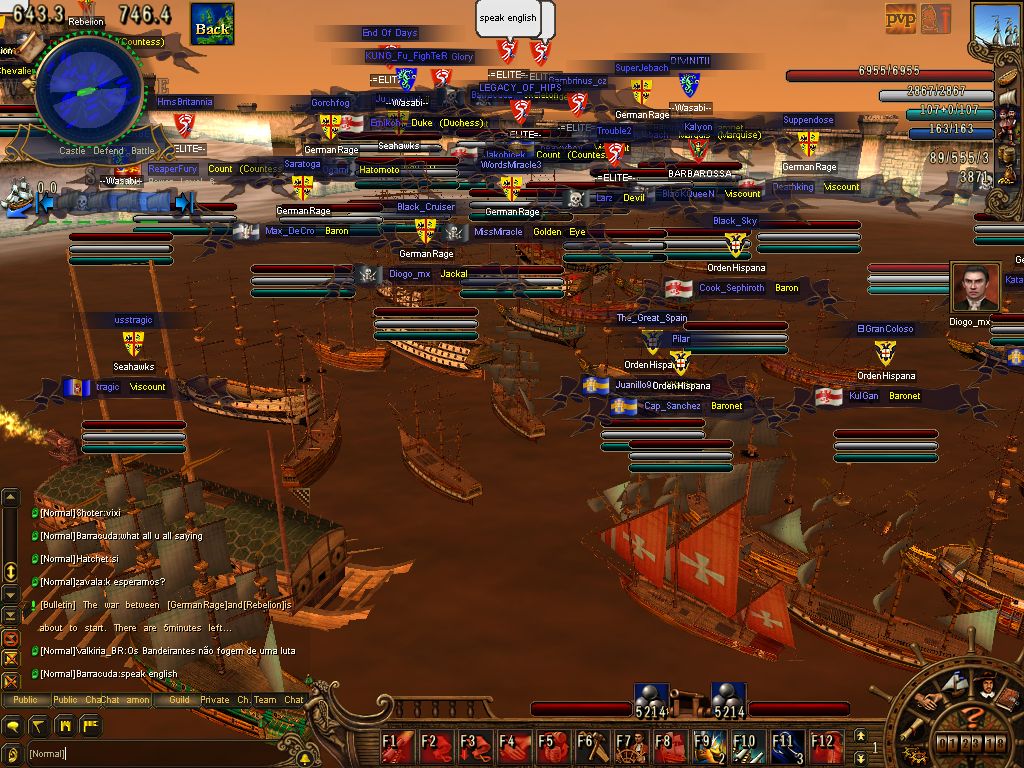 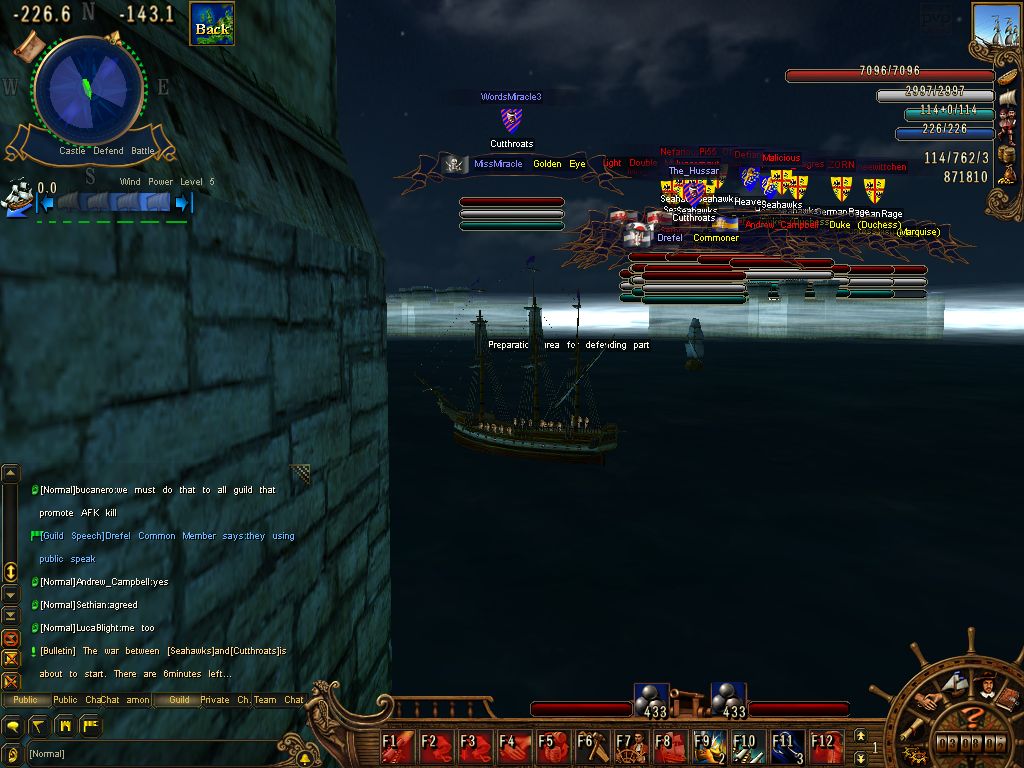 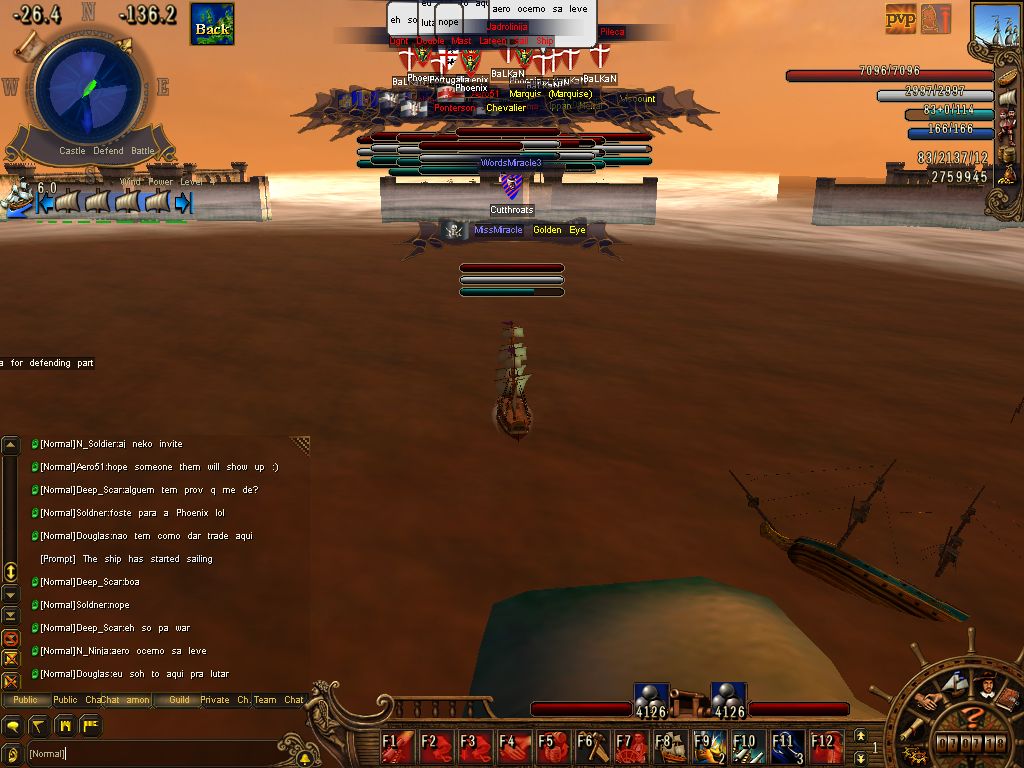 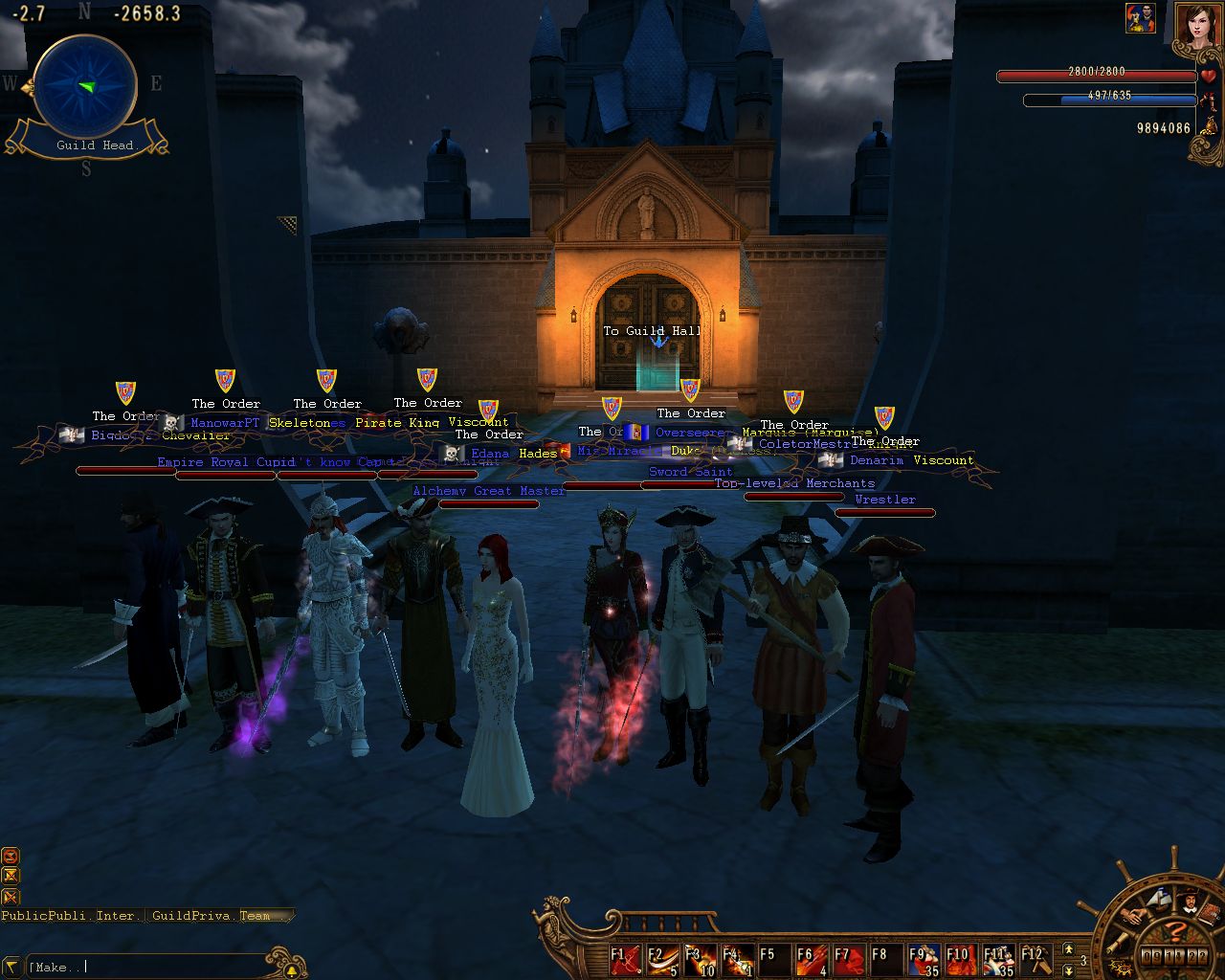 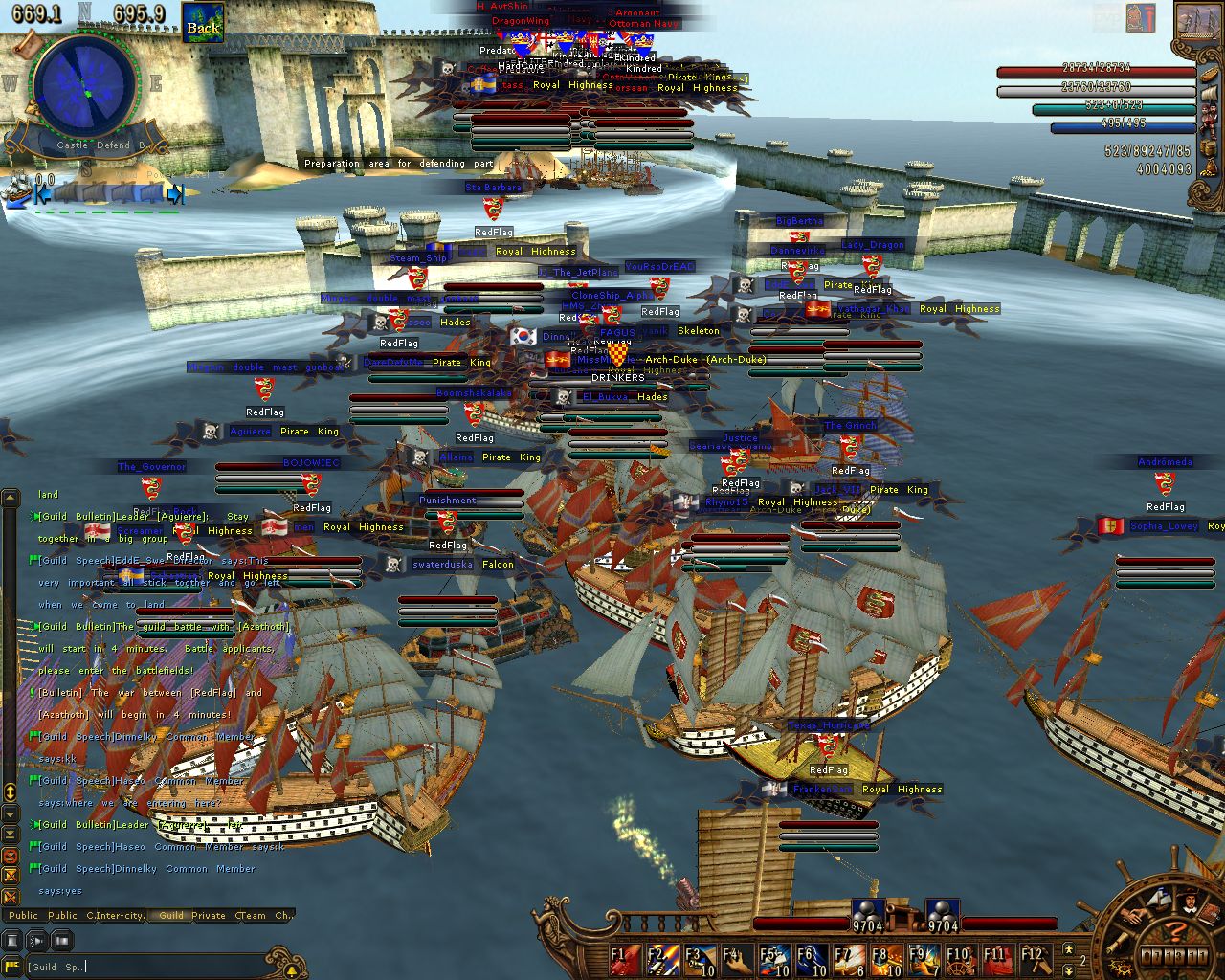 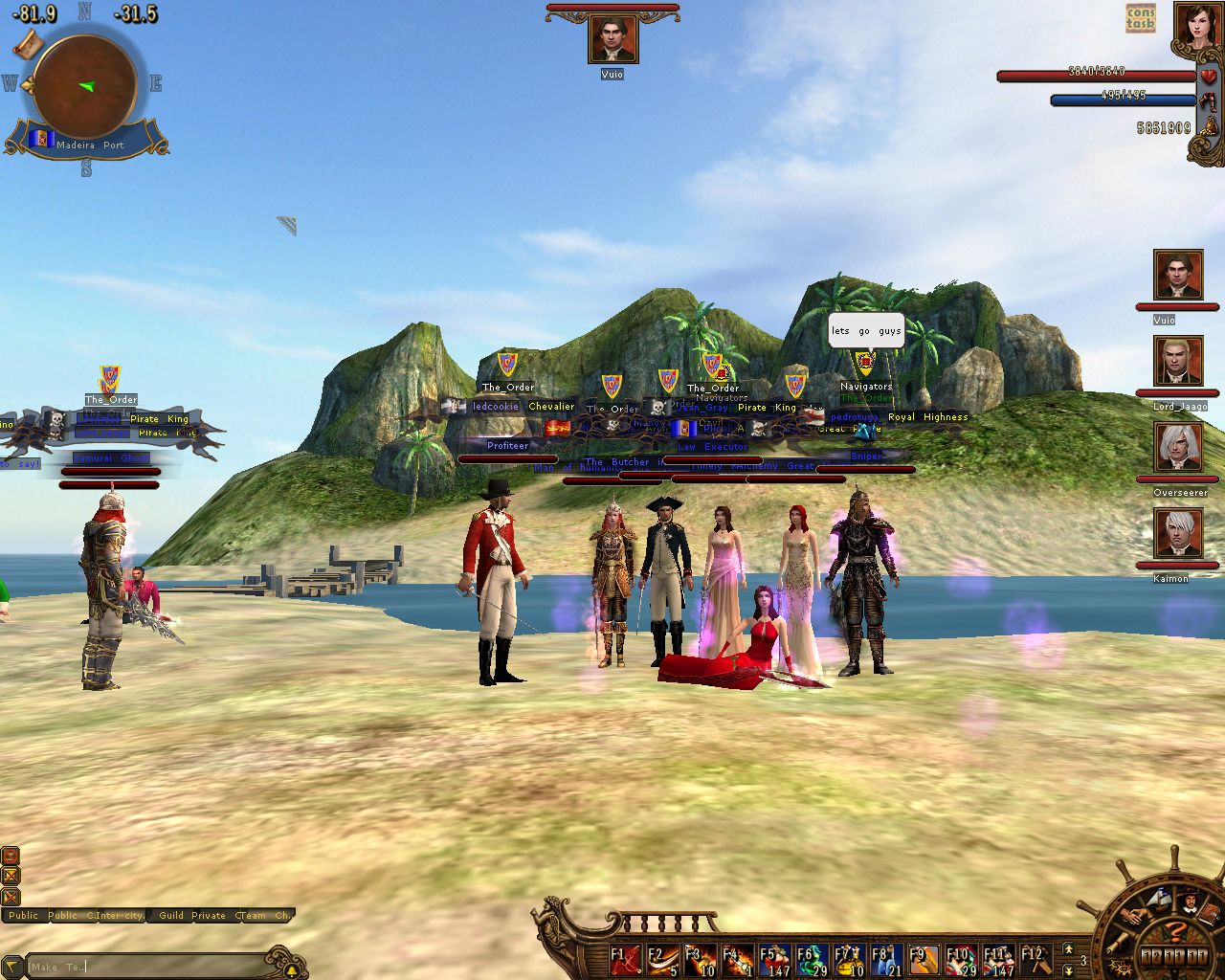 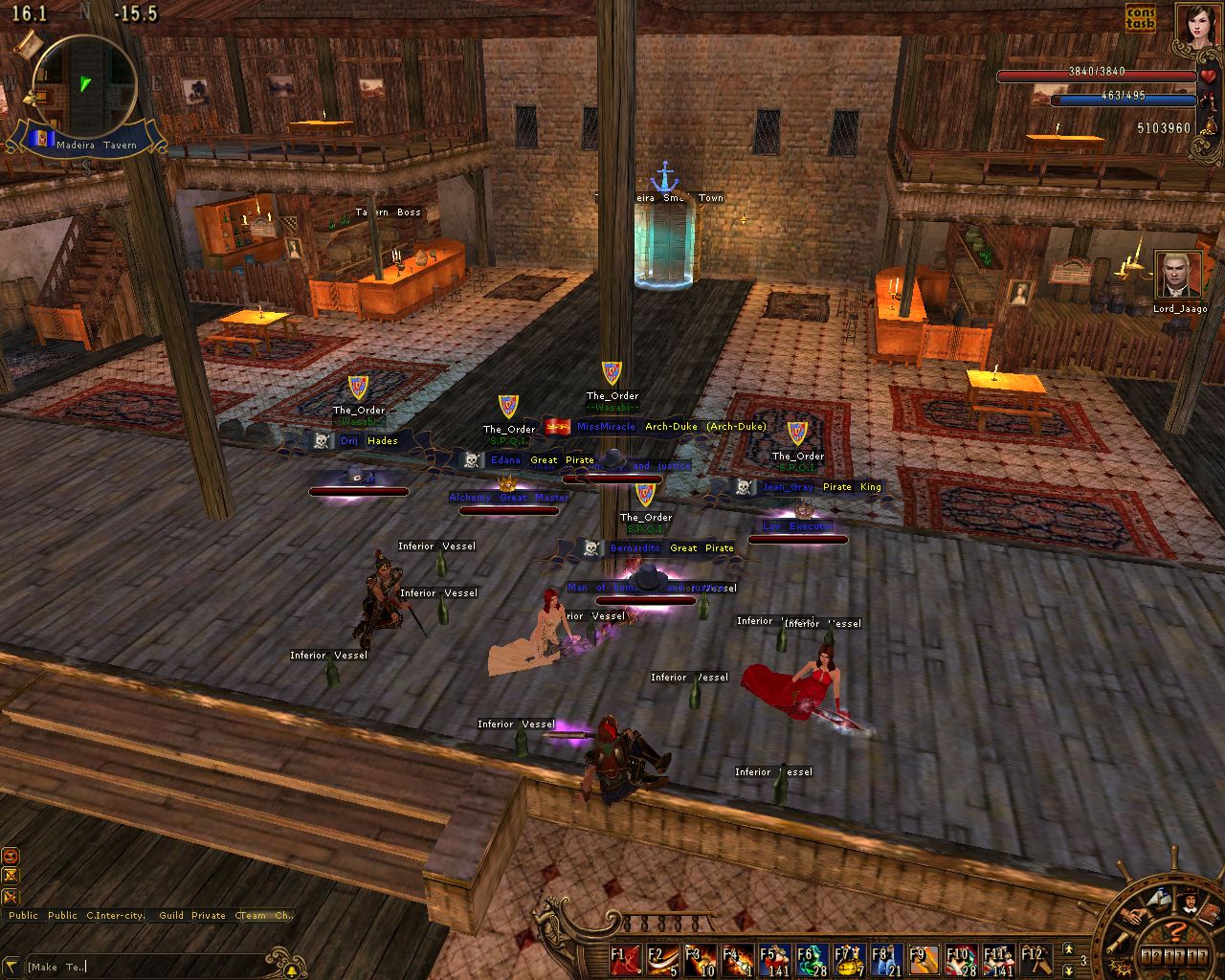 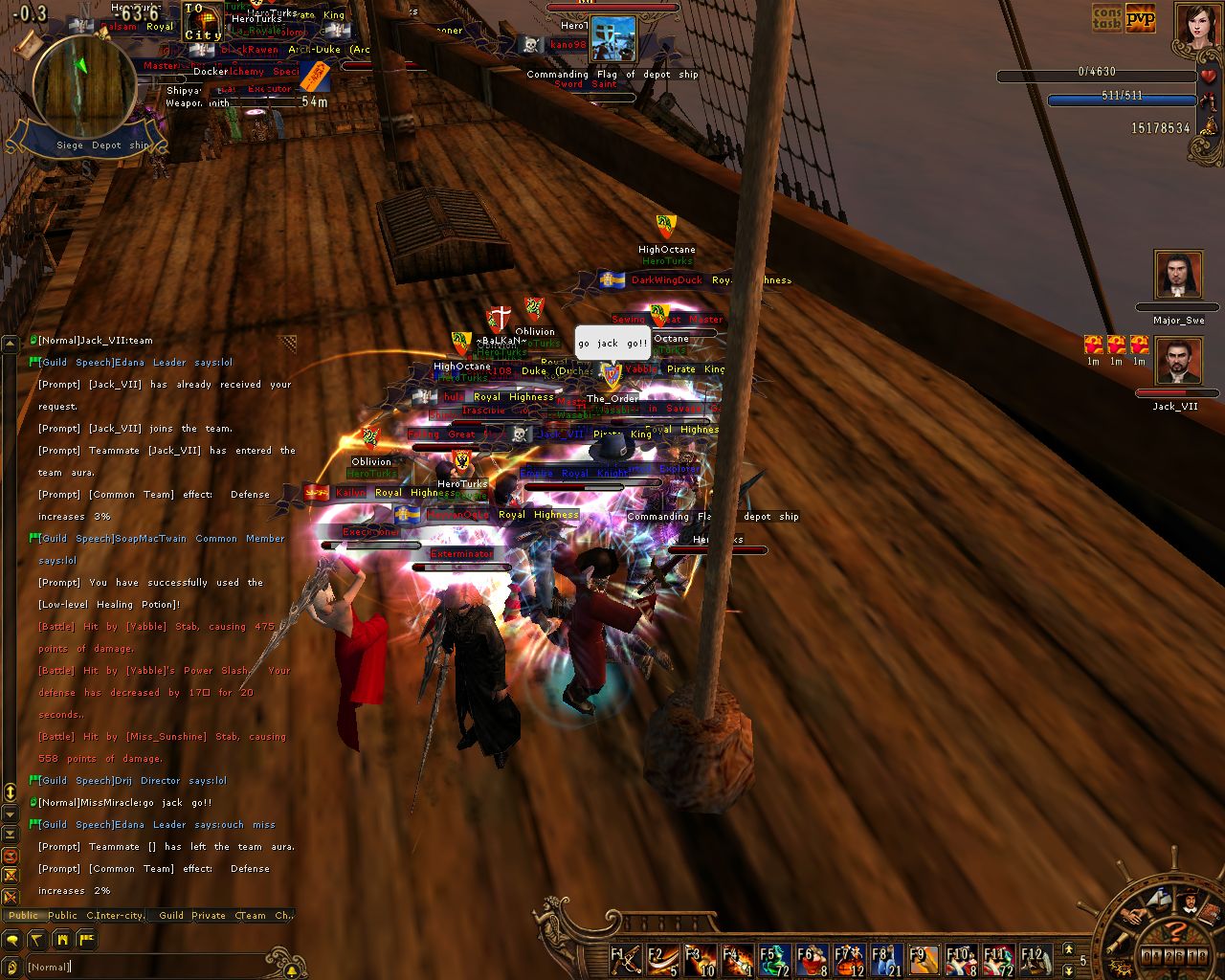 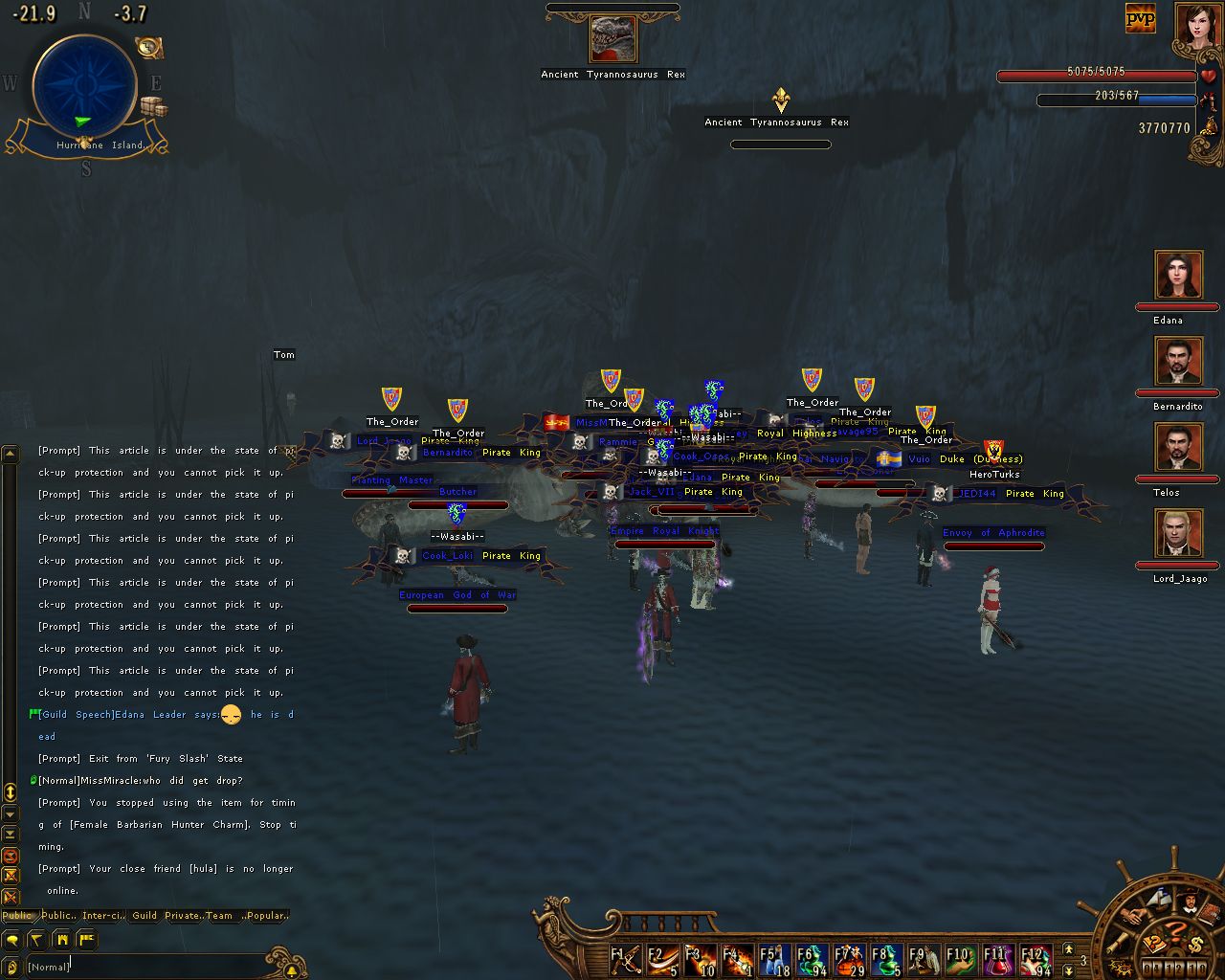