MMP server, it happened to me too. I lost all runs in BG becauze disconnects every 5-10 min in Friday and saturday

Does anybody play on weekdays???  Wondering if high traffic is contributing (not just IGG traffic but USA overall)

It may be like sssssnake says and it could be a server that is not IGG...
if you look at my traces... when the signal hits Sanfrancisco or San Jose the times increase...
this could be magnified for those of you overseas.

Impossible to tell with out everybody posting traces (not just pings, but traces that show EVERY hop)...
and as sssssnake said.. if it is that all you can try to do is to use a different vpn and hope it re-routs around that mess.

Problem is if the problem server is in San Jose, it is so close to the end server address that it will be hard to find a vpn with an address that can by pass San Jose (what is basically the town next to where the IGG servers are; ie. Palo Alto)


IF that/ this is the reason/problem.

I play every day, I never have problems with lag. I'm at around constant 300ms delay, sometimes it goes higher, sometimes lower, but doesn't feel much worse. 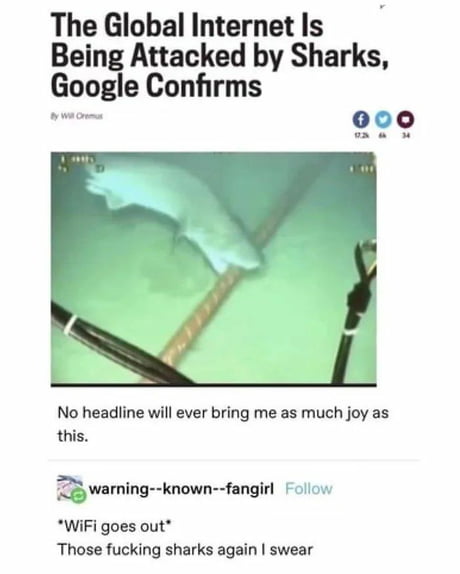 So ,it's ur internet provider's fault ,not the server's fault.

Maap Rated on 2021-07-17 04:59:38
And what you intend to do with that? The game is even more unplayable with those connection problems! What are you going to do to keep the players to not set sail for the BountyBay that is online and calling for us?

A bit of an update:
I found the problem for my issues which turned out to be either a faulty router or badly configured DDOS protection in that router. Changing my internet service provider (ISP) provided router for the cheapest new TP-Link availb made both VCO and *Censored* no longer DC clients.

How to check if this is your problem too:
1: Find a VPN (free preferably) that has the option to connect you to few different countries. I used Speedify personally.
If connected to the game server from different parts of the planet yields same DCs, then the problem is either the game server or your local network.

2: Learn what the commands tracerpt and ping do in the command prompt of windows.

Tracerpt shows the route your connection to the game server takes. Combine this with the VPN and you can see physically when you are bypassing the usual route you use to the game server.
For example my connection to *Censored* usually goes through Germany, which was know for having issues and you can see in my last post, I thought this could be the cause. Connecting through a VPN to Denmark completely rerouted my connection from Germany yet I was still getting DCs.

Ping tests your connection to a server.
Find yourself any server hosted near you (say the website of the town where you live). Run 2 command prompts - 1 pinging the game server (there are ways to get the IPs of each server which I will not discuss here) and 1 pinging your selected local server. If both are dropping packets (for long period of runtime of ping), then most likely it's your local network fault.

3:Use different internet to test will you DC with it.
Sharing my mobile internet (same ISP as my LAN and same route to the game servers) to my PC proved that my issue is in my local network since it was the only point of the route that I was bypassing.

4: Call your ISP
Especially important before buying anything!
Some ISPs will offer to change their hardware, some will refuse saying you need to provide new router and some will straight refuse you to disconnect theirs!
You maybe told that "connection your new router to the LAN port of our router will be the same" - it is not and it will not fix the issue if theirs is faulty!!!


This is how I narrowed down my issue and in the end found the solution. I'm not saying that this will be the fix for everyone but if only few players have problems, and the rest on the same game server dont DC, then it's most likely not the game server fault.