Mr. Fu call stupid igg and ask how can fix problem sea profesion skill not work used point where i want and when put point of "Photshot" not work, all time is not ready. Fixed stupid game.

best you can probably do with CP

was suggested by Dsofa here: 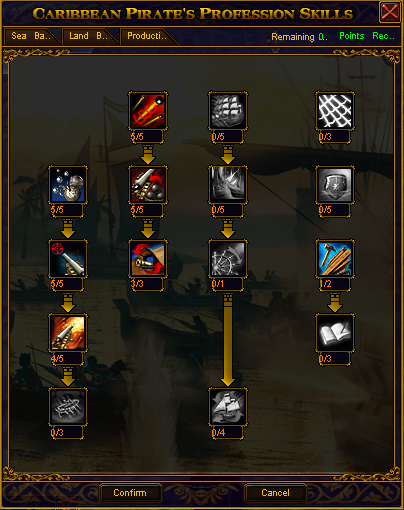 Similar to the AB problem of not being able to learn profession skills until lvl 120....

will they fix it/them???... doubt it... the "feature" came from snail that way so its a "game setting"....
at least until snail gives us another update and it has the fix.

Signature
If you really want something, you gotta do everything in your power to achieve it and if that is not enough , then you gotta do what is required.
Return to thread list